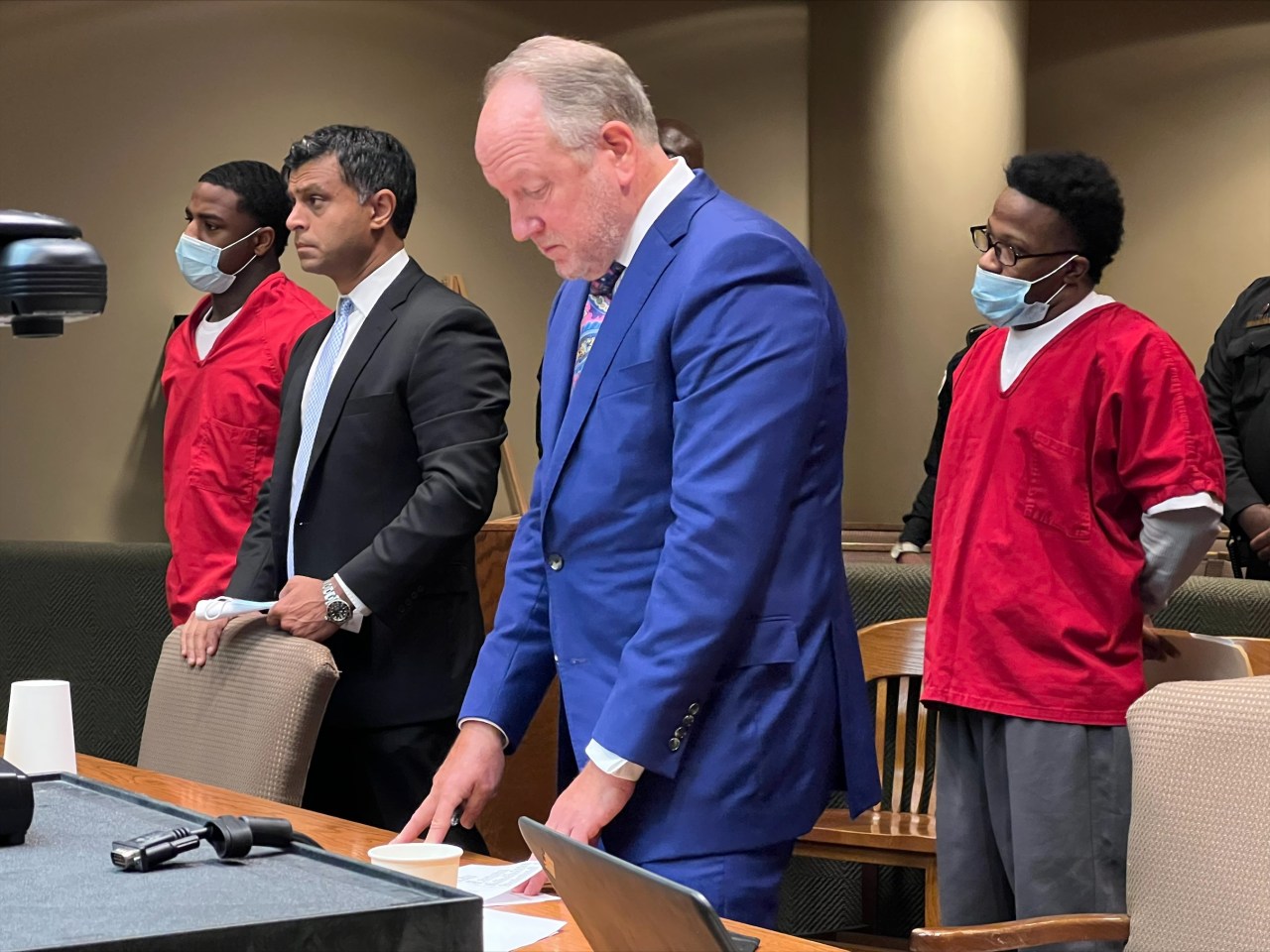 Bond hearings for suspects Justin Johnson and Cornelius Smith were scheduled for Friday but a judge extended Smith’s hearing until July 18. A date for Johnson’s bond hearing has not been set.

Both will appear back in court on July 29.

The District Attorney’s Office said the attempted murder charge is related to Young Dolph’s brother, who was also at the scene of the shooting.

Both defendants are being held without bond.

Johnson, 23, also known by the rap name Straight Drop, was captured in Indiana on Jan. 11 after the U.S. Marshals announced a $15,000 reward for his capture. He was also listed on TBI’s “Most Wanted” list.

Before Johnson’s capture, Johnson posted on a “Straight Drop” Instagram account that he was turning himself in on Jan. 10, but that never happened. Instead, he posted a new “Straight Drop” music video the next day titled “Track Hawk.

Johnson was extradited back to Memphis from Indiana and appeared in court on Jan. 14 before the judge rescheduled the hearing due to Johnson not having a lawyer.

A third suspect accused as an accessory after the fact, Shundale Barnett, is still in custody in Indiana.

The DA’s Office says Barnett is still in Indiana for security reasons. There’s no word on when he’ll be brought back to Shelby County to face charges.

Young Dolph, whose real name was Adolph Thornton Jr., was killed in a shooting on Nov. 17 at a cookie shop in South Memphis.