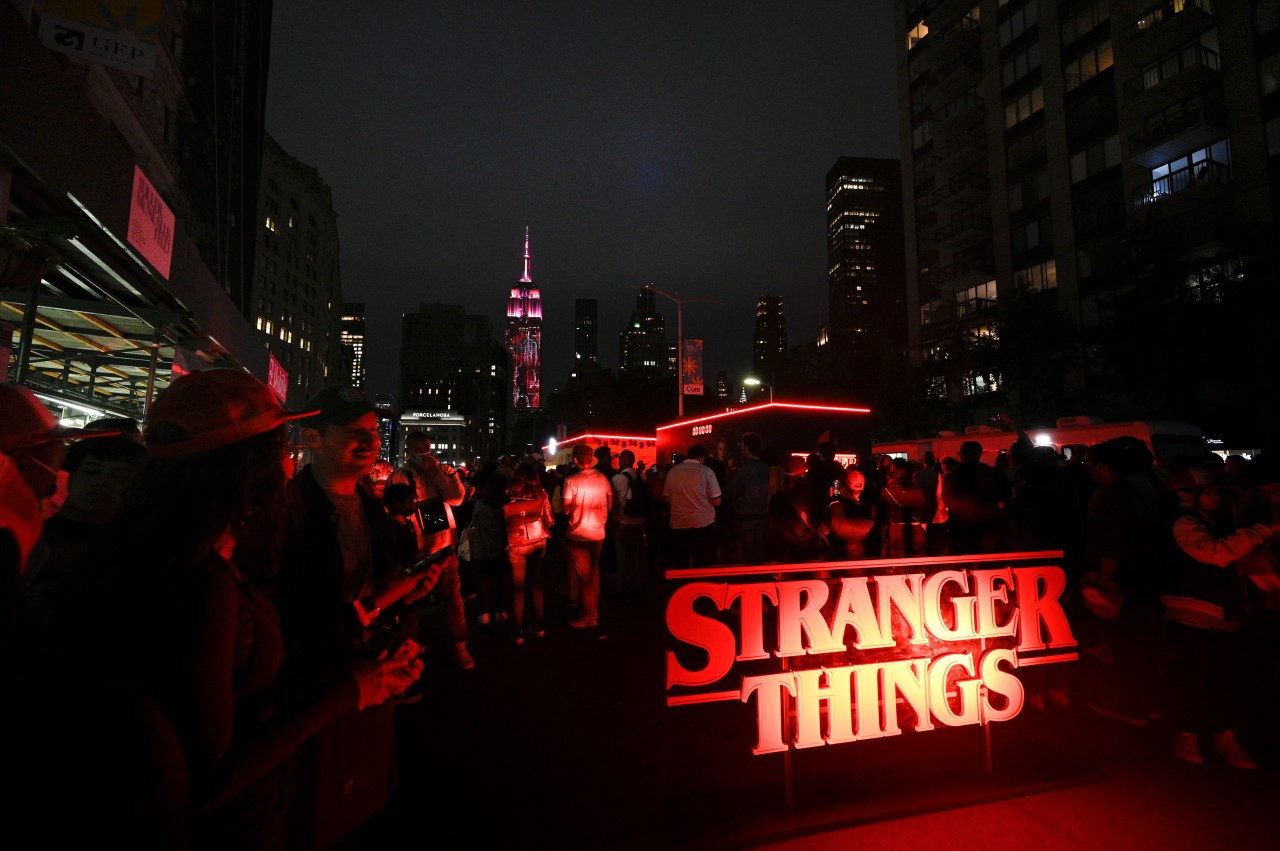 (NEXSTAR) – While Netflix’s fourth season of “Stranger Things” has been taking the Internet by storm this month, there was one character, and his job in particular, that stole the show: Surfer Boy Pizza employee, Argyle.

Now you have the chance to call Argyle.


‘Blast ’em!’: Stormtrooper helmet, blaster used on screen in original ‘Star Wars’ could be yours

Thanks to some Internet sleuths, “Stranger Things” fans found you can actually dial the number seen on the side of Argyle’s Surfer Boy Pizza van.

After you call the number (805-457-4992) you’ll be greeted by Argyle, played by Eduardo Franco, who tells you that “we make everything fresh here at Surfer Boy Pizza, except our pineapple, which comes from a can.”

The recorded call lasts for about one minute, and, unfortunately, you’re unable to order your own Surfer Boy Pizza.

However, you can likely find Surfer Boy pizza in a Walmart near you. The retailer is offering four varieties: meat lovers, supreme, pineapple jalapeno, and pepperoni. They also have a variety pack that includes one of each. The packaging even matches the boxes seen on “Stranger Things.”

Not sure about trying the pizza? Like Argyle says, “Try before you deny, bro.”

During a recent interview with Insider, Franco said he actually tried to land a different role – as another now-beloved character, Eddie – for the latest season of “Stranger Things.”