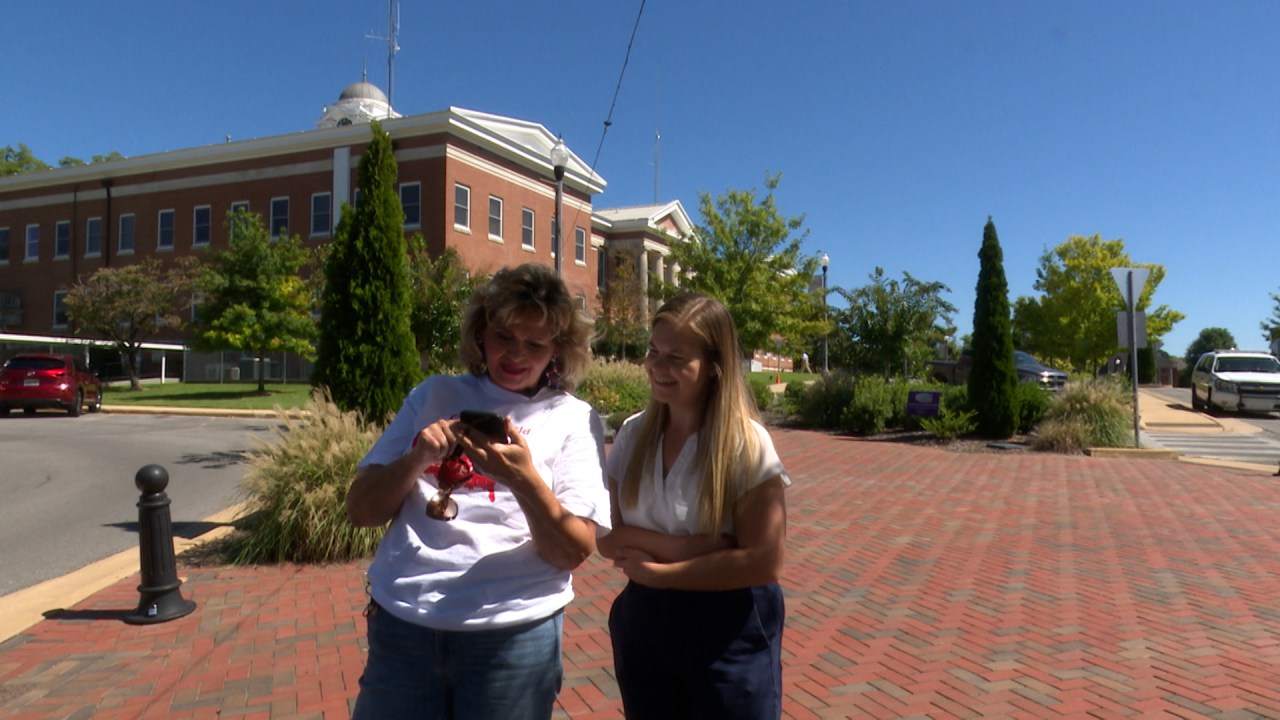 SCOTTSBORO, Ala. (WHNT) — This October, you can join others in the Scottsboro community to raise awareness for ALS.

For Tammy Little Haynes, the fight against ALS is personal.

“We walk in memory of Wayne Little, my daddy and my brother-in-law” Haynes said.

She is raising money as part of her team “Daddy’s Hands” named in honor of her father, and her brother-in-law who was also a father.

The walk in Scottsboro is part of the 2022 Walk to Defeat ALS for North Alabama. Haynes said she wanted to do something in her community to take part.

“It takes away your ability to walk, swallow and eventually breathe,” Haynes explained. “If you’ve seen the devastating effects of this disease called ALS, then I encourage you to take a moment, to give a donation, come out and be with us on the square to raise awareness.”

The ALS Association says the disease typically occurs in people who are between the ages of 40 and 70. However, that is not always the case.

“We’ve had a young gentleman that has been diagnosed in our area at a local school, at age 15,” Haynes said.

Haynes noted that the disease has an impact on the whole family when someone is diagnosed.

“Think about it from a mom’s perspective, think about it from a sister or brother, I mean, it affects everyone in that family,” she said. “I’m hoping to bring awareness to help this young man have a better quality of life while he is coping and dealing with A-L-S.”