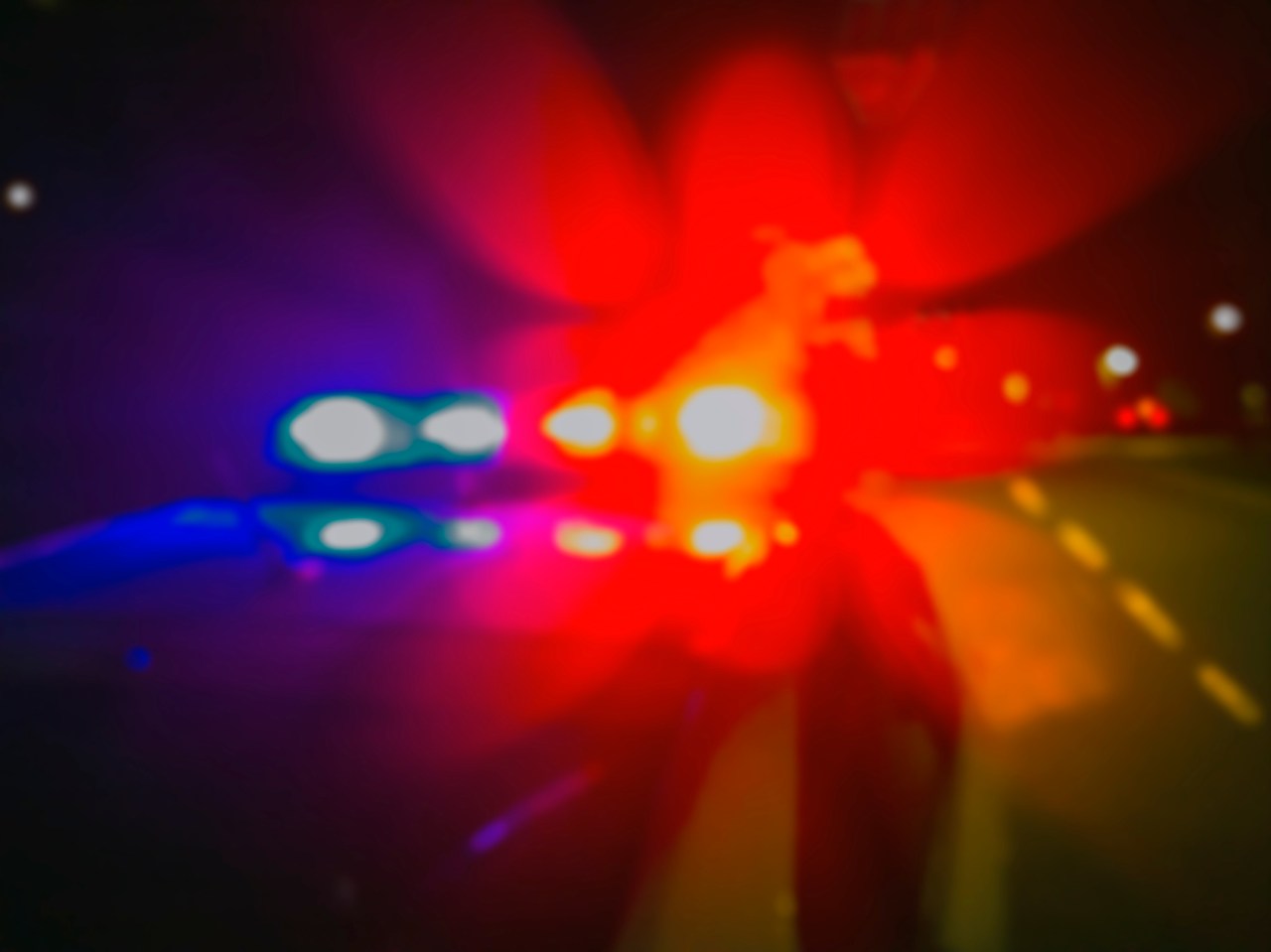 PRICEVILLE, Ala. (WHNT) — Police say a woman stole the debit card information of an elderly Priceville citizen and used it twice at a Bessemer car dealership.

According to a Facebook post from Priceville Police, the theft was first discovered by the victim’s Attorney-In-Fact.

Police say the investigation led to Sheneika Lavonne Clay being developed as a suspect. The post states Clay was arrested on April 15, the same day as the reported identity theft, for unrelated charges. She was booked into the Jefferson County Jail.

Later on April 15, police say a felony warrant was taken out for Clay related to identity theft with a bond of $50,000. Priceville Police placed a hold on Clay, and she will be extradited to Morgan County at a later date.