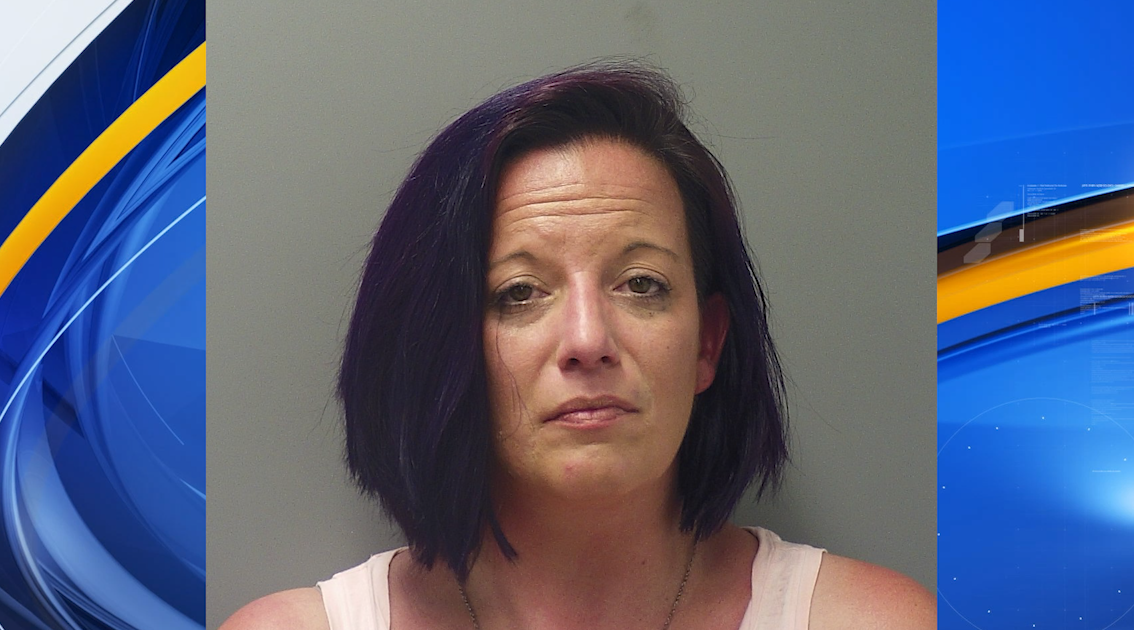 TUSCUMBIA, Ala. (WHNT) – A woman has been charged with exploiting an elderly man in Tuscumbia.

Kristen Polenik, 36, was arrested on July 30 by officers with the Colbert County Sheriff’s Office. She is charged with first-degree exploitation of the elderly.

According to court documents, Polenik allegedly stole $47,807 from an elderly man over two years. If convicted, Polenik could be facing up to 20 years in prison.

Authorities issued a warrant for her arrest on March 9, but she was not arrested until July 30. She was released later that day on a $15,000 bond.