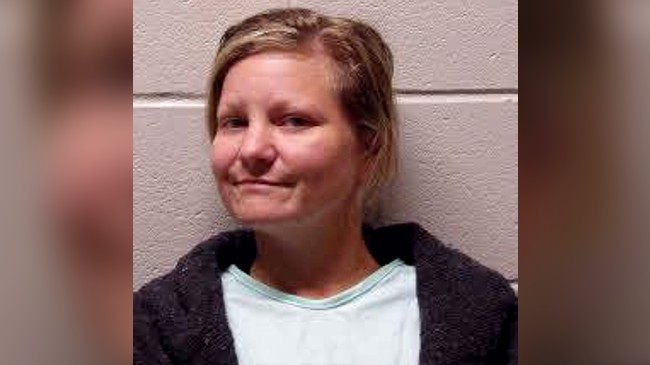 MARSHALL COUNTY, Ala. (WHNT) — An Albertville woman is behind bars after authorities say she barricaded herself inside a home and shot at police.


Huntsville man charged with sex abuse of a minor

According to Cartee, officers responded to a house in the 800-block of Half Section Line Road around 7:39 p.m. for a domestic violence situation.

When officers arrived, they spoke with the man who made the call and took his side of the story. Officers then tried to talk with Meighan Smith – but found she had locked herself inside the house.

As law enforcement officials were working to get Smith to come out and talk with them, they say she fired one shot at the officers through a window.


‘Shot between the eyes’: Hearing set for Huntsville woman charged in 2019 murder

After working to convince Smith to surrender for two and a half hours, she finally surrendered without incident.

Smith was first taken to the hospital for an evaluation but was later brought to the Marshall County Jail and placed on a $250,000 bond.