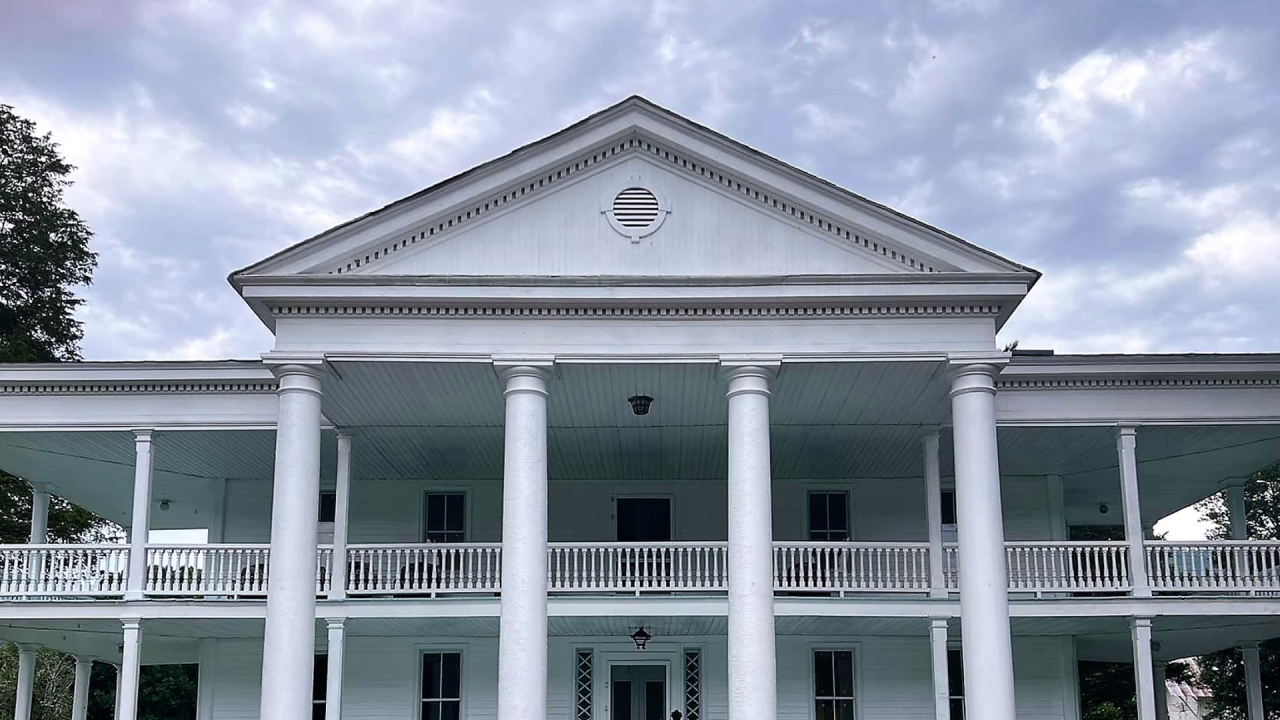 VALLEY HEAD, Ala. (WHNT) — One of North Alabama’s oldest and most beautiful bed and breakfasts is offering a step back in time, thanks to the touch of a brand new owner.

The pre-Civil War mansion, now known as Winston Place, first opened its doors as a small cabin in 1831. However, since the mid-1990s, it has become a staple of the Lookout Mountain and Valley Head communities as an event space and bed and breakfast.


Collinsville Police Chief to retire after almost 40 years of service

The historic property now finds itself under new ownership.

“It was over the summer, and we actually closed the other day on the 11th,” Brown said. “We went through a couple of months transition period but got everything to close the other day.”

Brown said the Winstons were the owners of that original cabin, hence the “Winston Place” name it now bears. He explained the family’s patriarch was an attorney in Tennessee, who was influential in bringing the railroad through DeKalb County.

The cabin built in 1931 started with just two rooms and a dogtrot in the center. It now stands with three separate rooms for rent, along with a suite. Learn more about the rooms available here.

“A lot of the additions were made after the end of the Civil War,” Brown explained. “About 1868 is when the house looked kind of the way it does today.”

The cabin’s original kerosene lantern still hangs in the foyer.

The property was welcomed into the National Registry of Historic Places in March 1987. The owners before Brown, Jim and Leslie Bunch, turned the property into a bed and breakfast in the 1990s, making the business almost 30 years old.

Brown said his goal with the property is to “expand and grow.”

He explained that the mansion had undergone a “light refresh” with updates to the original hard pine floors, curtains, paint, furniture, and mattresses. Brown said he and his team also revamped the entire breakfast menu and even added new beds to several rooms.

Brown told News 19 that his experience owning Winston Place has been great so far.

“It’s been very welcoming, and it’s been very positive,” Brown said. “Guests are super excited; we have a lot of repeat customers.”

Libby Capps, the chief operating officer of the property, said in just the 11 days since Brown purchased the property, they have had 21 bookings with an estimated 50 people coming through.

Capps said they hope to welcome local musicians, a massage therapist, a local art gallery and auction, and movies on the lawn to the property very soon. She stated they hoped the first movie they could play would be 1939’s “Gone with the Wind.”

She noted that Winston Place isn’t just a place for out-of-state or out-of-county visitors.

Winston Place is available now for guests seeking to stay at the bed and breakfast or book private events like weddings and other special occasions. Learn more about Winston Place at winstonplacebnb.com.