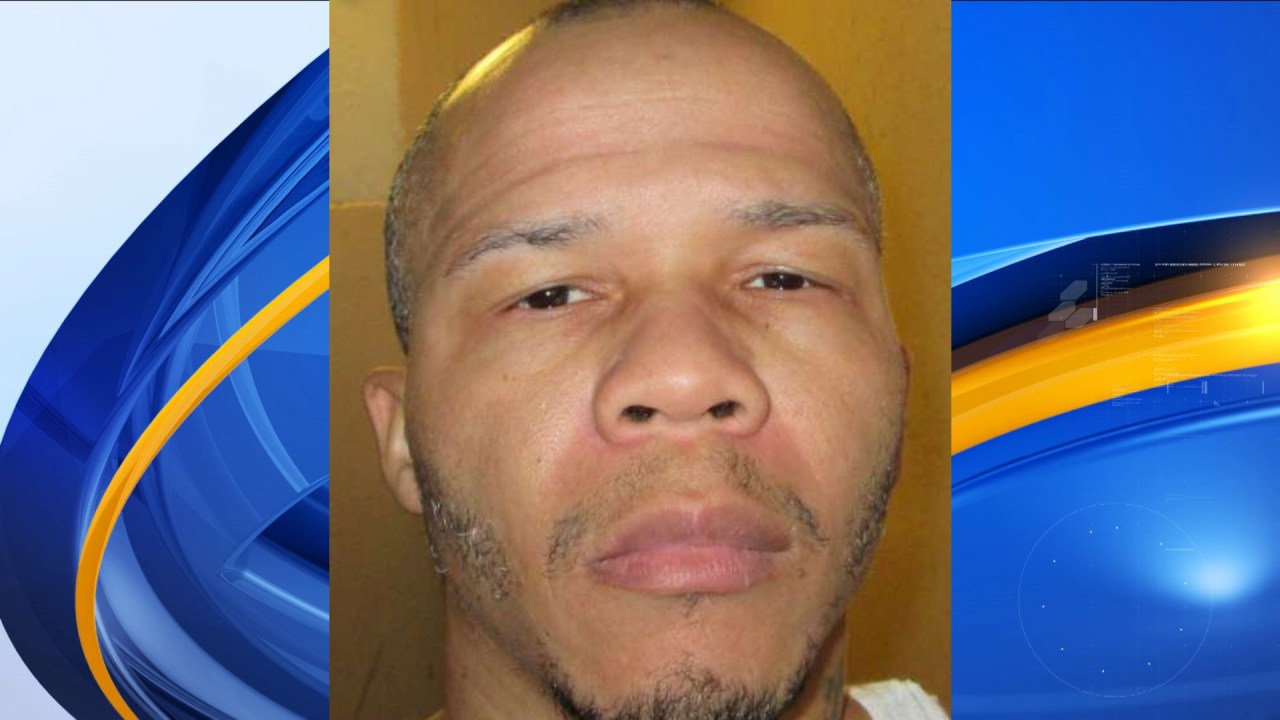 ATMORE, Ala. (WIAT) – The State of Alabama is preparing to execute Matthew Reeves at 6 p.m. Thursday at Holman Correctional Facility in Atmore.

Who is Matthew Reeves?

Matthew Reeves is a 44-year-old Black man currently on death row in Alabama.

What did he do?

Matthew Reeves was convicted of murdering Willie Johnson in Dallas County in 1996. Reeves was 18 at the time.

Does Reeves suffer from an intellectual disability?

Court records show that Reeves suffers from limited mental ability. Experts for both the prosecution and defense in the case tested Reeves for intellectual disability and found his IQ is in the high 60s or low 70s. In December, a federal court ruled that state officials were “on notice that Reeves had IQ scores in the high 60s or low 70s, sub-average intellectual functioning, and had been found to be functionally illiterate…”

What is the subject of Reeves’ current challenge to his execution?

Reeves’ lawsuit claims that state prison officials violated his rights under the Americans with Disabilities Act. Reeves has argued that state officials were legally required to provide him with an accommodation that would have aided his understanding a form allowing him to opt into an execution by nitrogen suffocation. A federal judge ruled in December that Reeves is “substantially likely” to win his lawsuit and issued an order preventing his execution until the suit is resolved. The State of Alabama appealed that decision to the Eleventh Circuit Court of Appeals, who upheld the ruling and allowed the stay of execution to remain in place.

What is nitrogen hypoxia/nitrogen suffocation?

Alabama is currently finalizing its nitrogen suffocation protocol, which state lawyers have said will be ready by late April or May.

Live updates ahead of Reeves’ scheduled execution will be posted here.