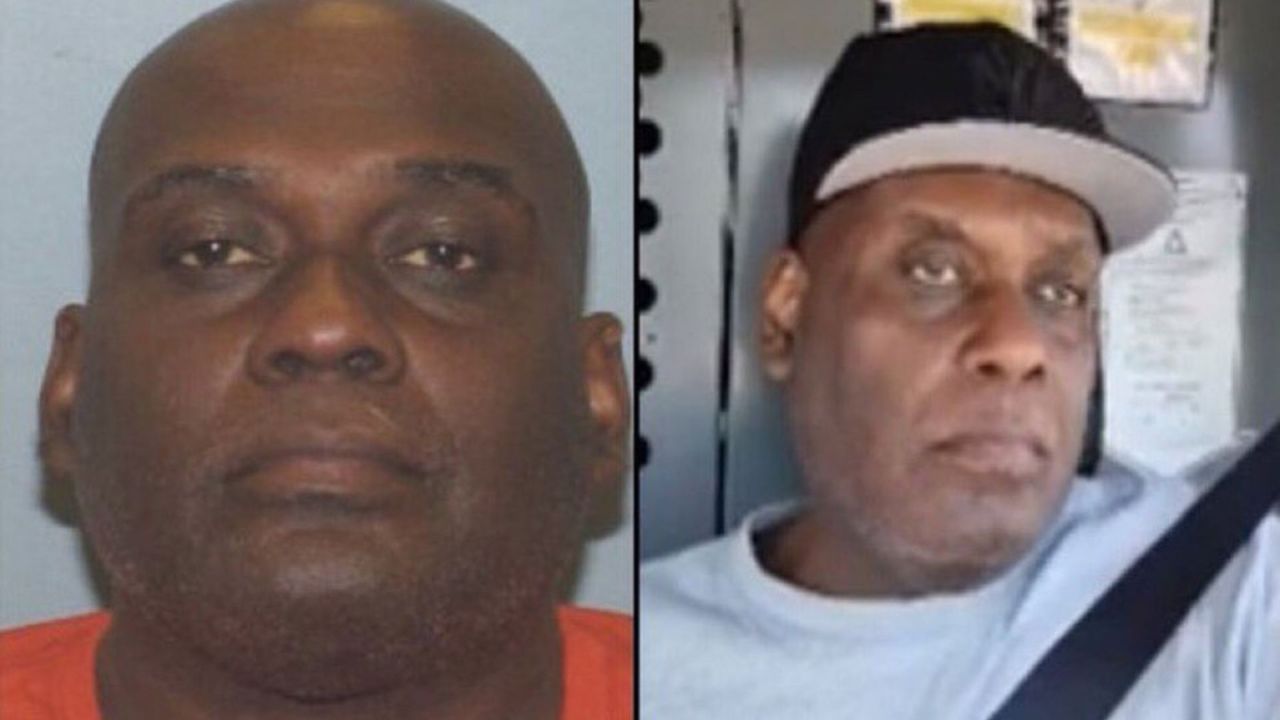 Police identified James, 62, hours after 10 people were shot and another 13 were injured on an N train in Sunset Park on Tuesday morning.

James’ name was linked to a U-Haul van sought in connection with the attack, officials said. A key was left behind at the scene of the shooting. Police connected that to a U-Haul with Arizona plates, which they later located in Brooklyn. James had rented the U-Haul.

“We’re looking to determine if he has any connection to the train,” NYPD Chief of Detectives James Essig said on Tuesday.

Speaking on WNYC Wednesday morning, Adams said James was now considered a suspect “based on new information that has become available to the team.” Earlier, Adams told the PIX11 Morning News that investigators believe James acted alone. The mayor urged anyone who may come into contact with James to call the police but added that no one should engage or interact with him.

There were some “concerning” social media posts police believe may be connected to James, NYPD Commissioner Keechant Sewell said on Tuesday. They mentioned homelessness and New York City Mayor Eric Adams. Security for the mayor was increased because of the posts.

At the scene of the attack, officers also recovered a 9mm semi-automatic weapon and a hatchet. They found a liquid believed to be gasoline and a bag with commercial-grade fireworks inside.

No arrests have been made. Police described the suspected gunman as being around 5 feet, 5 inches tall. The man weighs around 175-200 pounds. He was last seen wearing a gas mask and a construction vest. Police initially said the vest was green, but later officials said it was orange. The man also had on a gray, hooded sweatshirt.