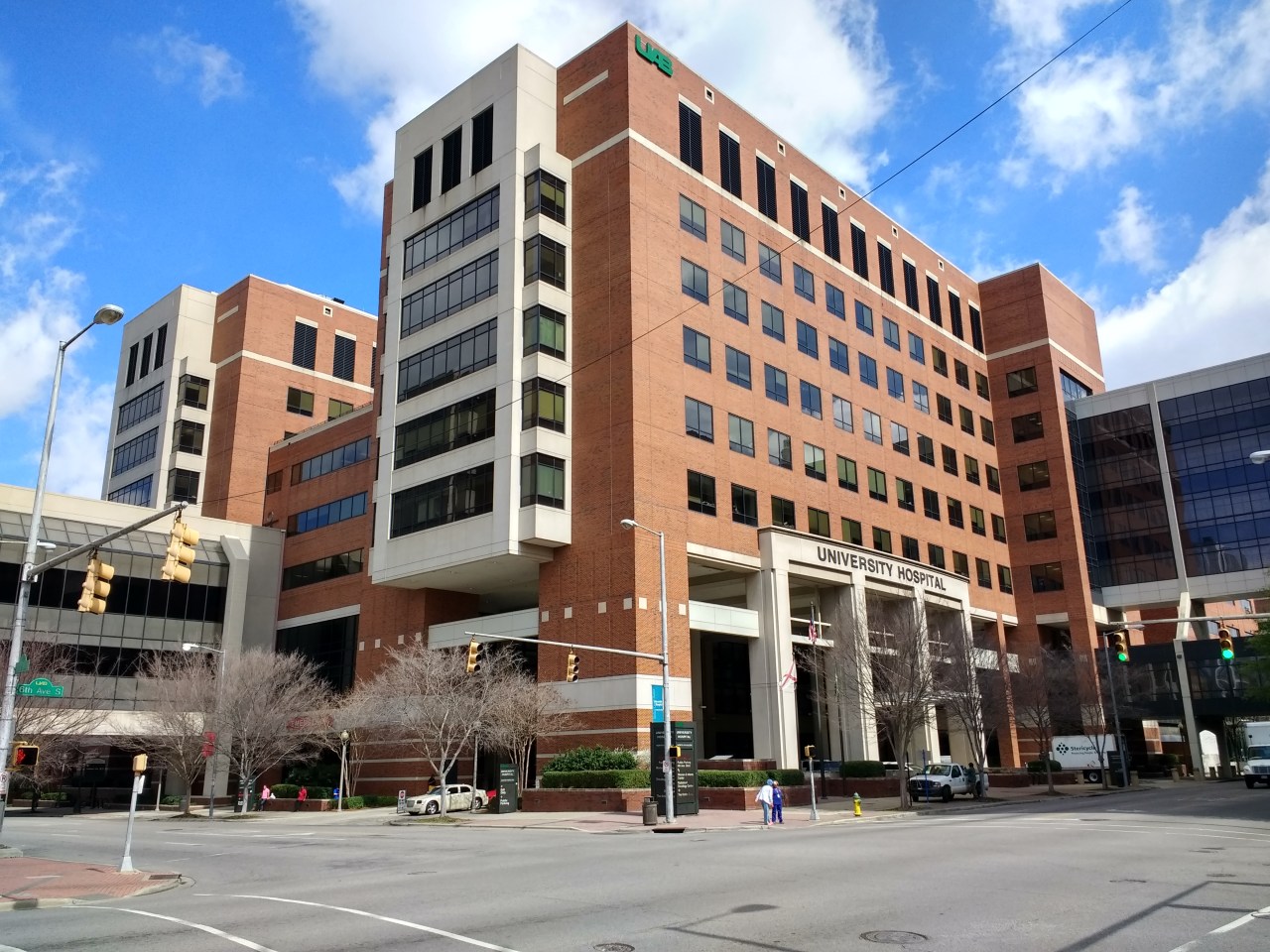 ALABAMA (WHNT) — Hepatitis in nine children under the age of 10 is causing an alarming outbreak in the state. It’s been labeled as a severe phenomenon by medical experts in the state.

According to the Alabama Department of Public Health, none of the children had any underlying health issues before testing positive for hepatitis.


US 72 resurfacing to start this week

The outbreak is happening in different parts of the state. All of them with varying degrees of symptoms that have made these little kids sick, including diarrhea and dehydration that’s caused liver injuries like liver failure.

But doctors are still searching for why this is happening.

“I never thought I was going to face something like this,” Dr. Helena Gutierrez of UAB Children’s Hospital tells News 19.

Gutierrez tells us that they are struggling to find a link between the children who are sick. The children have been hit with inflammation of the liver that has been identified as hepatitis. A later analysis revealed a possible association of hepatitis with adenovirus 41.

“It’s typically associated with respiratory infections as well as gastrointestinal infections so the typical symptoms that patients have are respiratory nature,” said Gutierrez.

Gutierrez along with Dr. Henry Shiau has administered treatment to each of the children. All of them have exhibited the same symptoms associated with hepatitis including coughing, sneezing, congestion, diarrhea and gastrointestinal illness.

The mystery is that all of them are in different parts of the state and none are associated with each other.

“When you go into pediatrics, yes, you are going to see sick kids and you know it’s going to happen, but not often in our specialty do we see these events of accumulative failure or acute hepatitis really close to each other. This is something that we couldn’t predict. It’s both fascinating and terrifying at the same time,” added Shiau.

Two of the 9 children have required liver transplants. Contact with stool has not been ruled out as a cause. The ADPH is investigating, but more cases are expected.