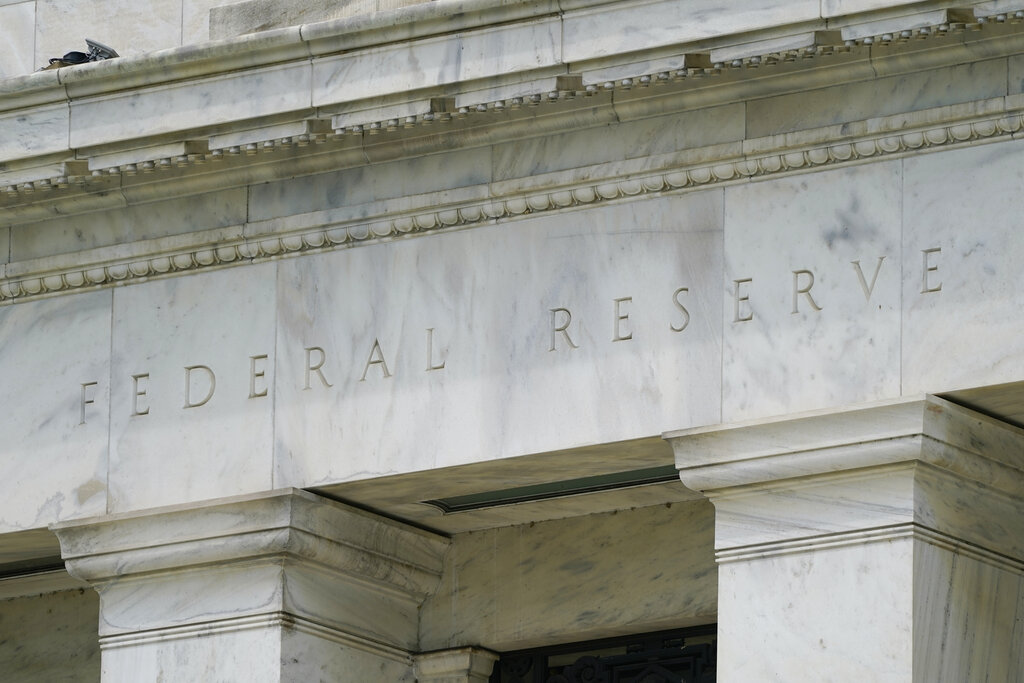 HUNTSVILLE, Ala. (WHNT) — Prices have been on the rise. Most products, from houses to cars to food at the grocery store, have undergone a cost increase in recent months. The Federal Reserve has now announced an interest rate increase to combat inflation.

According to the U.S. Labor Department, prices have increased 7.9% across the board in the past year. Supply chain issues stemming from early pandemic shutdowns made worse by the recent Russian invasion of Ukraine have resulted in widespread inflation.

The Federal Reserve announced on Wednesday that interest rates will increase from zero to 0.25-0.5%.

“They can’t do anything about supply chains, but the other part of it, the good news is that there has been a lot of consumer spending lately,” said UAH Associate Professor of Economics Dr. Wafa Hakim Orman. “A lot of people have jobs and our unemployment rate is historically low.”

Orman told News 19 that increased spending combined with decreased product supply is why we are seeing high gas prices.

“They are going to gently tap the brakes,” Orman said. “It will reduce spending a little bit and increase savings a little bit, and that should hopefully help to bring down prices.”

The interest rate increase is the first of several that will be implemented throughout the year. The final rate should settle somewhere over 2%.

“So what they’re trying to do is bring things on track, but do it in a predictable way,” Orman said.

Over the next few months, consumers can expect mortgage rates to slowly climb. Anything people borrow money for, like loans and credit cards, will likely get more expensive.

If you keep money in a savings account, you can expect those interest rates and the money you earn back to increase as well.