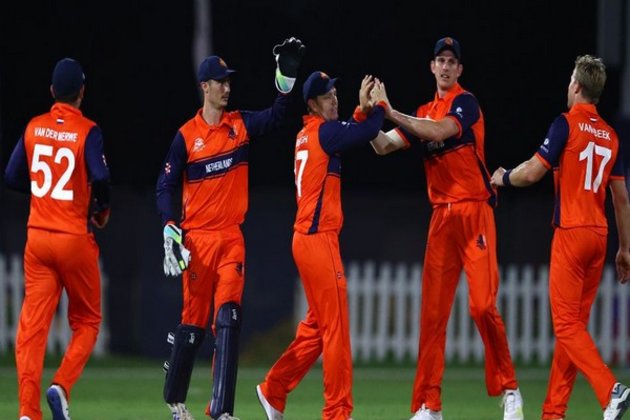 This tour will be the first-ever ODI series between the two teams featuring three ODIs from May 31 to June 4 at the VRA Cricket Ground, Amstelveen.

“We have been working closely with our colleagues at KNCB to put together this series immediately after the IPL and we are happy to now be able to announce the match schedule,” Johnny Grave, CEO of CWI said in a statement.

“It’s going to be exciting to tour the Netherlands for the first time. It is a short tour, but we expect great entertainment during what promises to be a wonderful week of quality cricket for the fans in The Netherlands,” he added.

The three matches form part of the ICC ODI Super League, where West Indies and the Netherlands will have the opportunity to secure points to try and secure one of the top seven places, excluding hosts India, to gain automatic qualification for the 2023 ICC men’s Cricket World Cup”The KNCB is very excited to welcome the West Indies cricket team back to the Netherlands. The last time the team visited our country was in 1991, for two 55-over friendly matches, with the likes of Richards, Haynes, Ambrose, and Marshall present,” High-Performance Manager of KNCB, Roland Lefebvre said.

“These matches will be the second Cricket World Cup Super League home series for the Dutch team and we look forward to a great Caribbean style contest,” he added. (ANI)