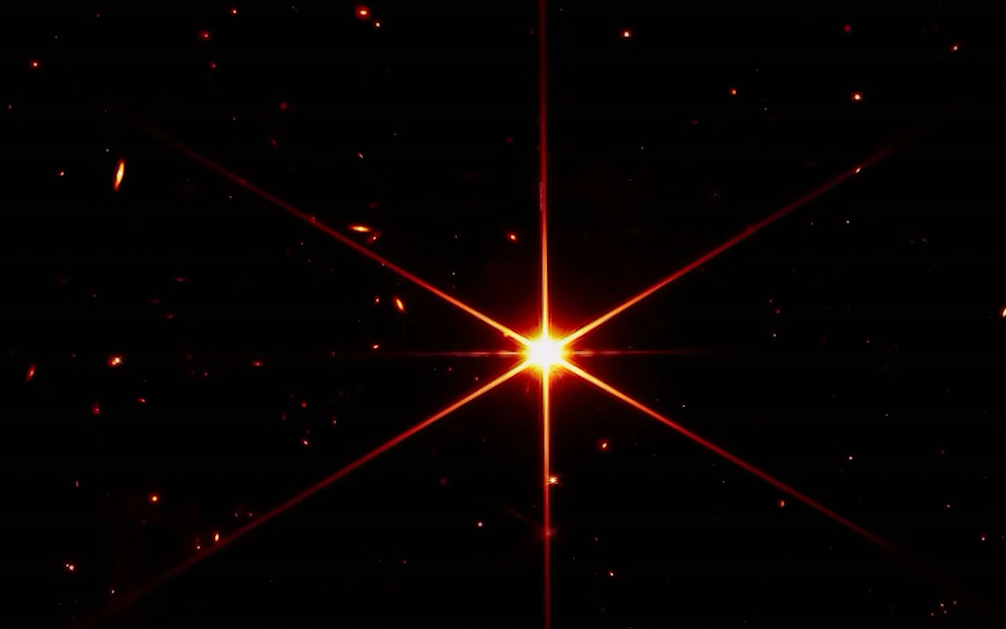 HUNTSVILLE, Ala. (WHNT) — NASA says it’s gearing closer to the final stages in the unfolding of the James Webb Space Telescope. The telescope’s launch December 25 was deemed a success, and it reportedly running smoothly in the vacuum of space.

“There’s no way to look at these data and not be excited at the scientific possibilities that are opening up here,” NASA Associate Administrator Thomas Zurbuchen said. “What we’re most excited about is turning it over to the science community to let the discoveries begin at a level we’ve never seen before.”

“So far what we’re finding is that the performance is as good if not better than our most optimistic predictions,” Optical Telescope Element Manager Lee Feinberg said.

The project’s lead engineers and managers announced in Wednesday’s news conference that the fourth and fifth stages of alignment for its delicate arms and golden reflectors have been completed ahead of schedule.

The team also revealed the first images from the telescope’s breakthrough infrared cameras, with ancient galaxies clearly visible in the background of a single star.

“It was a very emotional moment. We kind of blew the images of stars up and I really could see how it was performing. And I’m happy to say that the optical performance of the telescope is absolutely phenomenal,” Feinberg said. “It is really working extremely well. And we said last fall that we would know that the telescope is working properly when we have an image of a star that looks like a star.”

Considered the most powerful telescope ever, Webb is the result of decades’ work from multiple countries including many manufacturers in north Alabama, all to reimagine our place in the universe.

“I’m just so excited to see the science which was competitively selected,” Operations Project Scientist Jane Rigby said. “We received more than a thousand proposals. We picked the very best ones.”

“There’s a lot of things working really well, but there is more work to go,” Feinberg added.