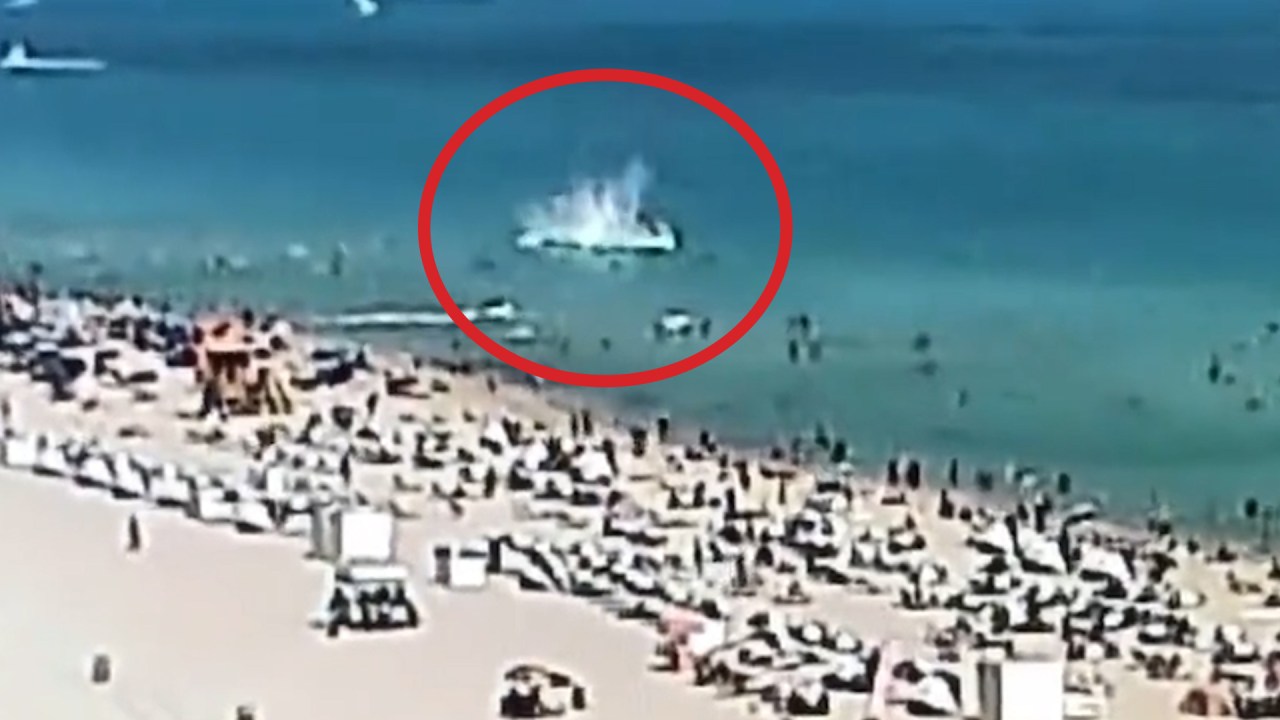 MIAMI, Fla. (WFLA) — A helicopter was caught on camera splashing down near the shore off Miami Beach on Saturday, according to the Miami Beach Police Department.

“Two occupants have been transported to Jackson Memorial Hospital in stable condition,” a tweet from the police department said.

The area around the crash was cleared of swimmers and closed. The FAA is responding to the scene.

Police did not immediately identify the type of helicopter or the pilot’s identity. News Channel 8 is working to find how many people were aboard the aircraft.