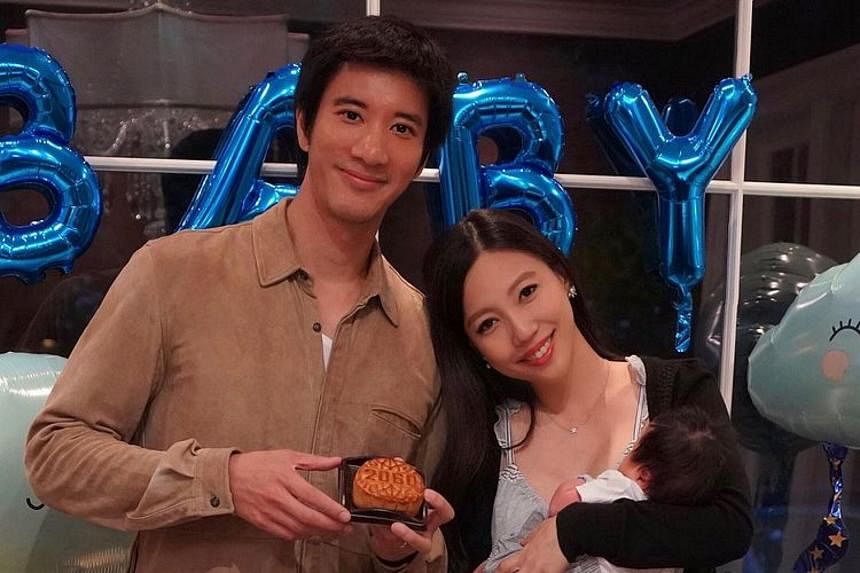 TAIPEI – The divorce lawsuit between Taiwanese-American singer Wang Leehom and his estranged wife Lee Jinglei has come under the spotlight once more, after Lee countered claims that she had been found guilty of contempt of court.

Last Thursday (July 7), a Chinese netizen claimed on social media that there were updates in the divorce lawsuit between Wang and Lee in New York.

The netizen claimed that Lee did not allow Wang to visit their children even though she failed to produce evidence of Wang’s alleged affairs, adding that Lee had been found guilty of contempt of court and may be fined.

The claims drew a quick response from Lee, who posted a legal letter on Weibo last Thursday night to rebut the claims of her alleged of contempt of court.

“The New York court has rejected all the requests made by Mr Wang Leehom while Ms Lee Jinglei’s requests were granted,” said the letter jointly issued by three lawyers.

The letter urged the media and netizens not to spread unverified stories or Lee and her lawyers will take legal action against them.

Wang’s agency reacted to the legal letter by saying it will not comment as the verdict by the New York court has not been made public.

Wang and Lee were involved in a war of words on social media for a month after news of their split broke in December, with Lee accusing Wang of multiple infidelities in a bombshell expose.