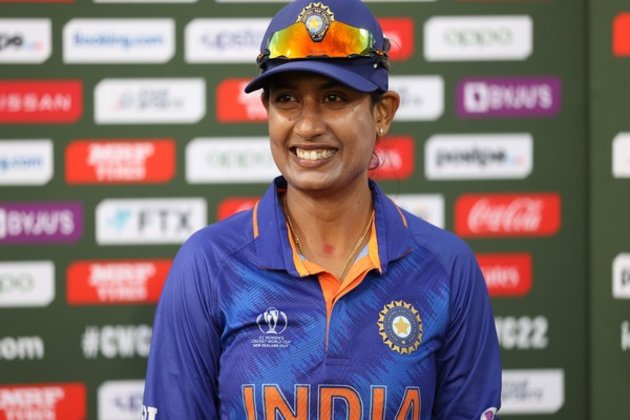 Taking to his Twitter, Laxman wrote, “To play for India is a dream a very few fulfill and to be able represent the nation for 23 years is just amazing. You have been a pillar to Women’s Cricket in India and have shaped the lives of many young girls. Many congratulations on a phenomenal career @M_Raj03.”Meanwhile, former Indian batter Wasim Jaffer wrote, “Towards the end of her career, Mithali had been in form longer than some of her teammates had been alive. That’s how long she served Indian cricket. Congratulations and thank you @M_Raj03. Good luck for your second innings.”Mithali, who made her debut in 2002, is regarded as the greatest Indian women’s batter. She captained the side to two 50-over World Cups.

At 16, Raj scored an unbeaten 114 on her ODI debut and soon established herself as a vital clog in India’s batting order. In October 2019, Raj, at 36, became the first woman to complete two decades in ODI cricket.

Mithali Raj is currently in the seventh position in the latest ICC Women’s ODI batting rankings, released on Tuesday. (ANI)