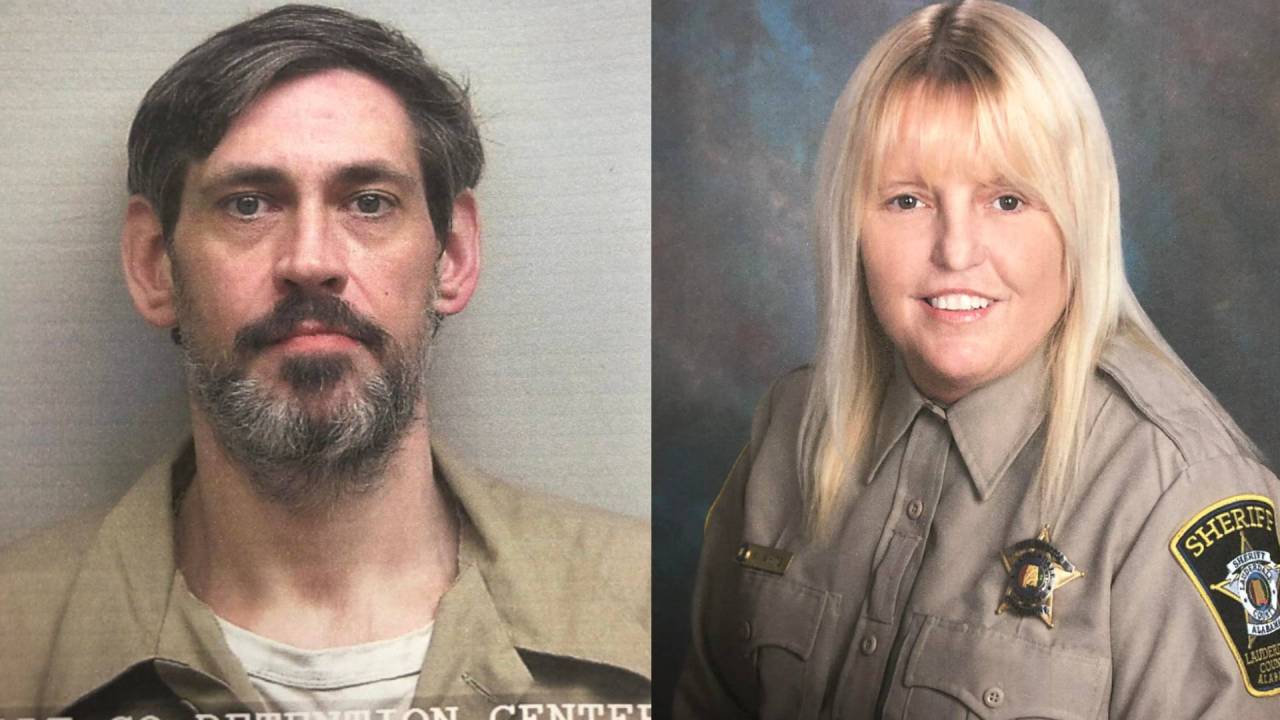 LAUDERDALE COUNTY, Ala. (WHNT) – Connie Ridgeway was murdered in 2015, and her case went cold until an Alabama Department of Corrections inmate confessed to her murder in 2020. On Friday, inmate Casey White escaped from the Lauderdale County Detention Center, and a nationwide search is underway to locate him.

Austin Williams, the son of Connie Ridgeway, told News 19 that the Lauderdale District Attorney called him personally to tell him about White’s escape.

“[I was] totally shocked,” Williams said. “I mean completely shocked. Like how is it even possible?”

Williams said that he hopes White surrenders himself to law enforcement as soon as possible.

“Just give yourself up as soon as you can because there is still hope, and there’s still a chance,” Williams said.

While serving a lengthy prison sentence for other crimes, Casey White confessed to killing Connie Ridgeway during a 2015 home invasion. Authorities later charged him with two counts of capital murder, one count for murder during a first-degree burglary and one count of murder for pecuniary gain.

During his arraignment in October of 2020, White pled not guilty by reason of mental disease for the killing of Ridgeway.

Williams said after confessing to his mother’s murder, Casey White has yet to face a court of law, and he hopes to see White behind bars again soon.

Casey White and Assistant Director of Corrections Vicki White have been missing since Friday. The Lauderdale County Sheriff’s Office have brought in U.S. Marshalls, the FBI, and the Alabama Law Enforcement Agency on the investigation.