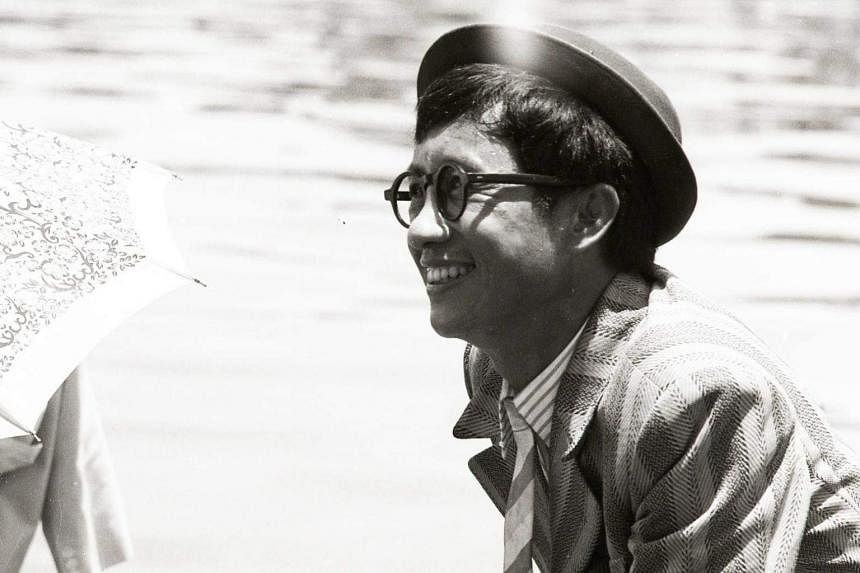 TAIPEI – Veteran Taiwanese comedian Chen Bing-nan, who was known as the Charlie Chaplin of Taiwan, died on Monday (May 9). He was 88.

According to Taiwanese news organisation Central News Agency, he lost consciousness after dinner and his family called for an ambulance.

However, medical personnel failed to resuscitate him and he was declared dead.

The retired stand-up comic, who is often pictured wearing suspenders and his trademark round, black-rimmed spectacles, had been in and out of the hospital in recent years due to pulmonary infections.

He acted in a number of movies, such as Unforgettable Phoenix Bridge (1963), and rose to fame with his stand-up comedy routines.

He retired from show business at the age of 60 to run a ranch with his wife in Taitung County and was known to occasionally sing at the request of tourists.

He returned to the public eye during the pandemic, when the ranch lost much of its income. Together with his son, he pivoted to appearing in live streams from the ranch to sell their products, such as a chicken seasoning pack.

He had appeared in a live stream just two days before his sudden death, looking robust and sounding witty as he hawked his goods and wished viewers a happy Mother’s Day.

In a post on Tuesday (May 10) on the ranch’s Facebook page, there was a posthumous message for his followers.

“From appearing in Taiwanese movies to live-stream broadcasts, I am grateful for the love everyone has shown me and that I could bring so much joy to people throughout my life,” he wrote.

“I’m taking my final bow on the stage of life as Buddha has called me home. My work here is done. As there is no 5G or Wi-Fi in the heavens, I’m handing over the baton.”