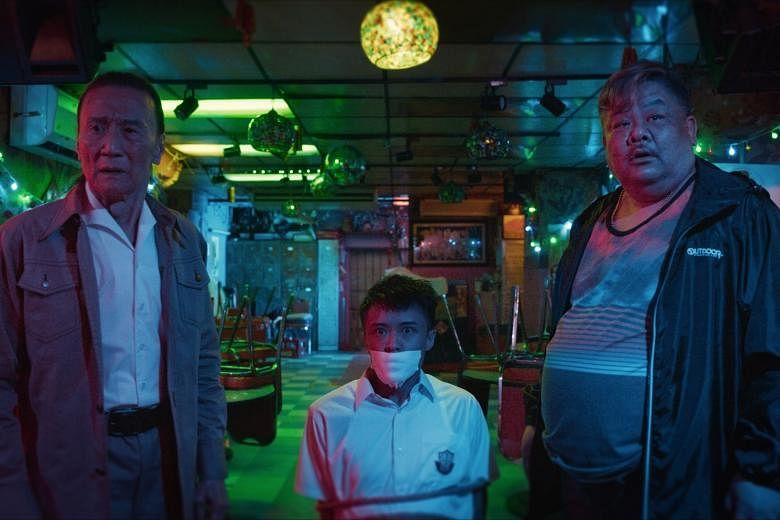 HONG KONG – Hong Kong veteran actor Patrick Tse, who has been in the entertainment industry for almost 70 years, has received his first nomination at the Hong Kong Film Awards (HKFA) for Best Actor.

In an interview with the Hong Kong media, Tse said that there was no HKFA when he joined the industry in 1953. The awards were founded in 1982.

“I had cut down on my acting commitments when the awards were founded,” said the actor known affectionately as Sei Kor or “fourth brother” in Hong Kong show business.

“I thought my acting career had reached ‘lifetime” status when I received the Lifetime Achievement Award at the HKFA three years ago,” he added.

Hong Kong actor Gordon Lam, the producer and co-screenwriter of Time, received two Best Actor nominations – for his roles as a former soldier in crime thriller Hand Rolled Cigarette and a policeman in the crime thriller Limbo.