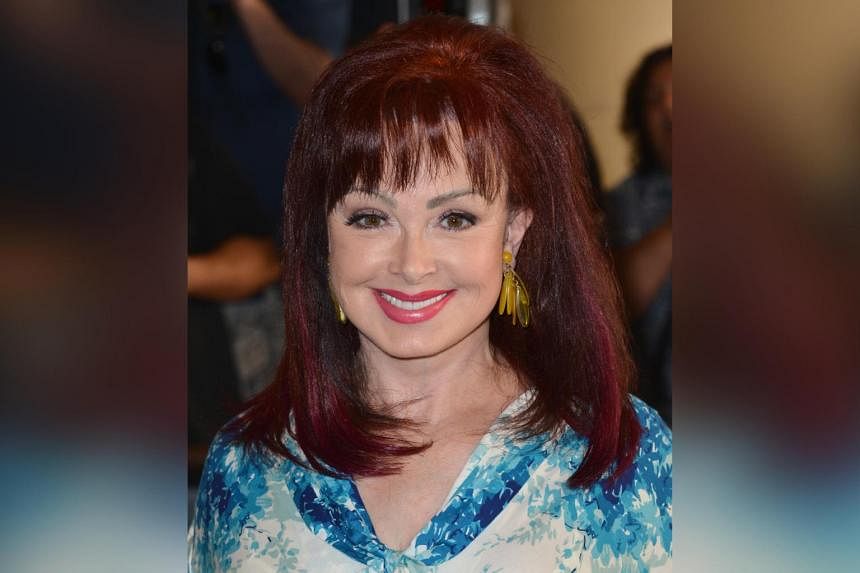 NEW YORK (NYTIMES) – American country singer Naomi Judd, of the Grammy-winning duo The Judds and the mother of singer Wynonna Judd and actress Ashley Judd, died on Saturday (April 30). She was 76.

Ashley Judd confirmed her mother’s death on Twitter. She did not specify a cause of death but said, “We lost our beautiful mother to the disease of mental illness.”

Mr Scott Adkins, a publicist, said Naomi Judd died on Saturday outside Nashville, Tennessee, but did not give a more specific location.

Country music duo The Judds, made up of Naomi and Wynonna Judd, were to be inducted into the Country Music Hall of Fame on Sunday.

They had just announced their final tour – and their first together in a decade – which was to begin later this year.

The mother-daughter duo had 14 No. 1 singles during a three-decade career.

They won nine Country Music Association Awards and seven awards from the Academy of Country Music. They also won five Grammy Awards for hits like Why Not Me and Give A Little Love (1988).

The pair stopped performing and recording in 1991 after Naomi Judd learned she had hepatitis.

She is survived by her two daughters and her husband, Larry Strickland, who was a backup singer for rock ‘n’ roll legend Elvis Presley.

In a recent news release announcing the upcoming tour, Naomi Judd said she was looking forward to reconnecting with fans and singing with her daughter Wynonna.

Referring to Wynonna, Naomi Judd said, “She asked me if I was still going to twist, twirl and crack jokes. I answered, ‘Heck, yeah! I’m too old to grow up now!'”