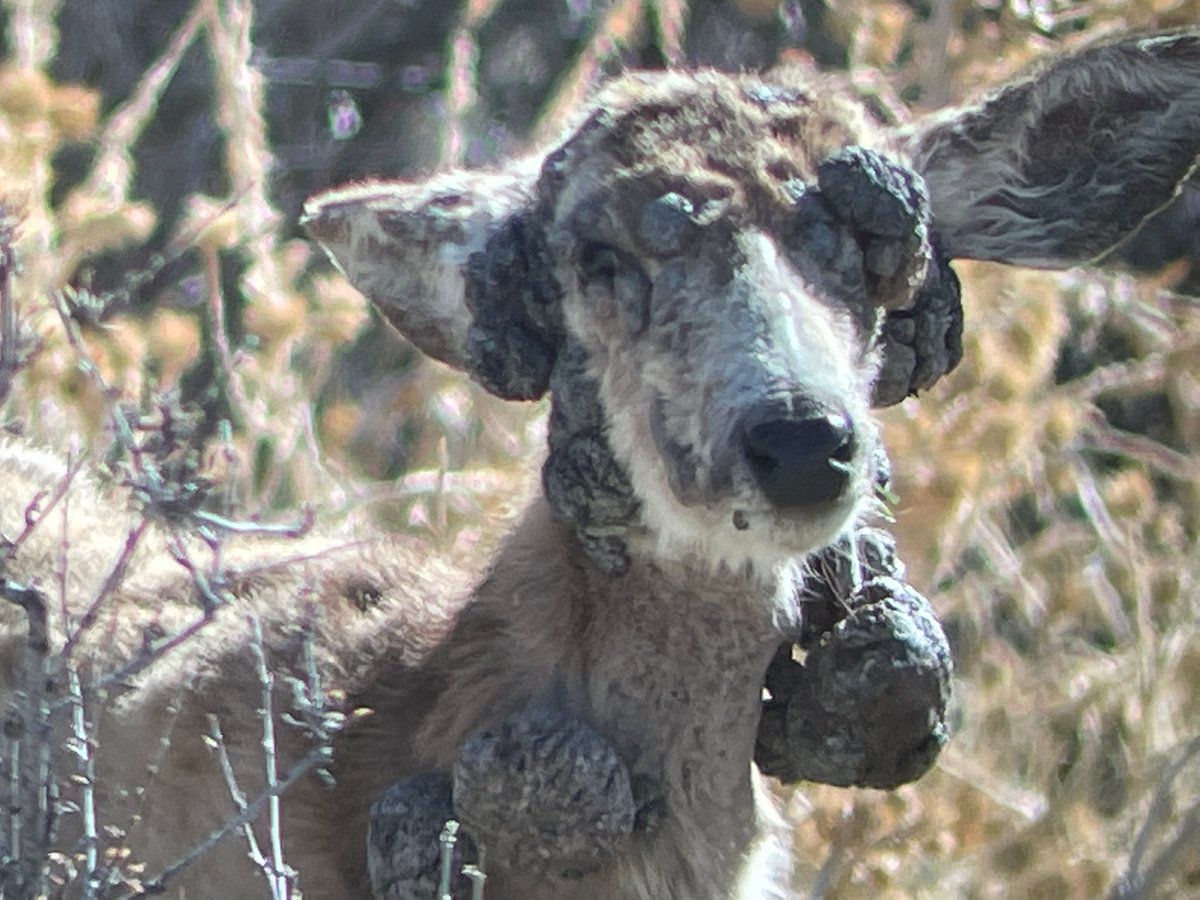 MORRISON, Colo. — A deer is causing concern for residents after being seen with growths covering its body, but according to Colorado Park and Wildlife (CPW), all is well.

After receiving several calls from members of the community about the deer, Wildlife Officers decided to investigate and make sure the animal was unharmed.

In a Facebook post, CPW described the deer’s growths as warts that are cutaneous fibromas caused by a virus. Although unsightly, the warts are not serious.

“The deer is walking around fine, eating fresh green-up and acting like a deer,” CPW wrote. “We are letting the deer be for now and will continue to monitor it.”

According to CPW, most fibromas eventually regress and heal completely. Once the growths are healed, the deer has lifelong resistance to future infections by this virus.