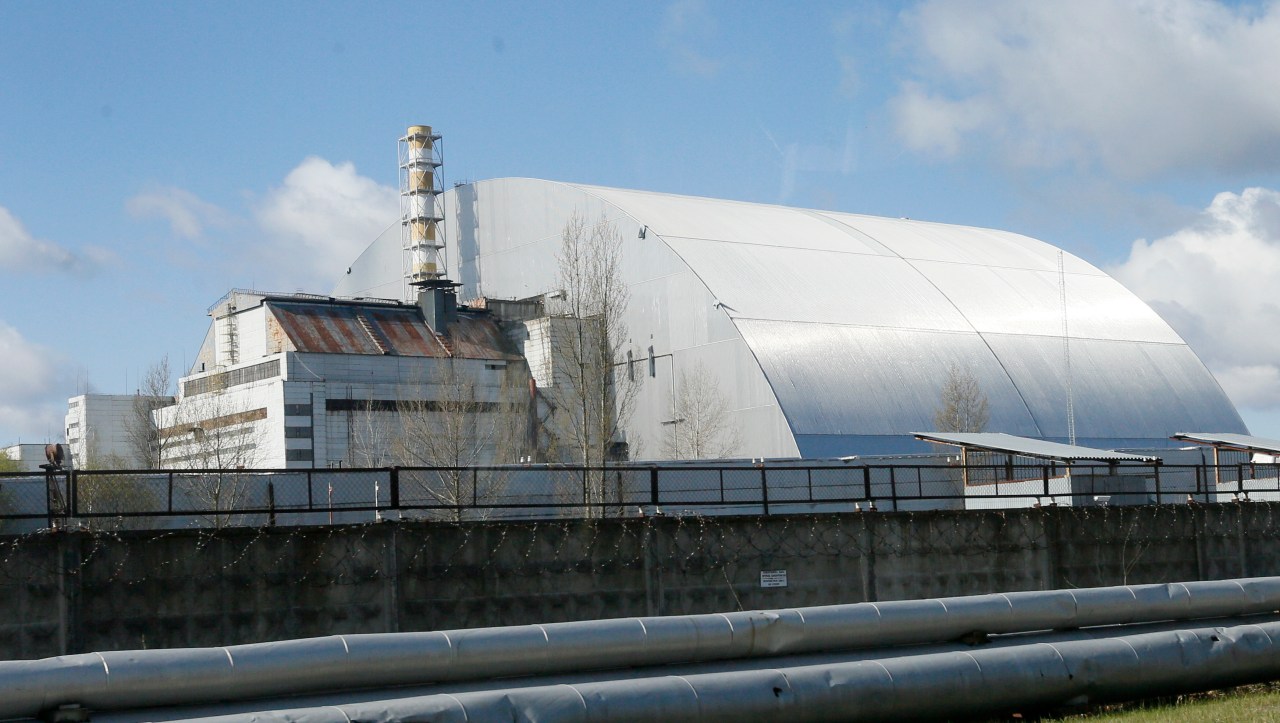 The plant was the site of the world’s worst nuclear accident when a nuclear reactor exploded in April 1986, spewing radioactive waste across Europe. The plant lies 130 kilometers (80 miles) north of the capital of Kyiv.

The exploded reactor has been covered by a protective shelter to prevent radiation leak and the entire plant has been decommissioned.

Zelenskyy said on Twitter that “our defenders are giving their lives so that the tragedy of 1986 will not be repeated.” He added that “this is a declaration of war against the whole of Europe.”

A Ukrainian official said Russian shelling hit a radioactive waste repository and an increase in radiation levels was reported. The official spoke on condition of anonymity to discuss the sensitive matter.