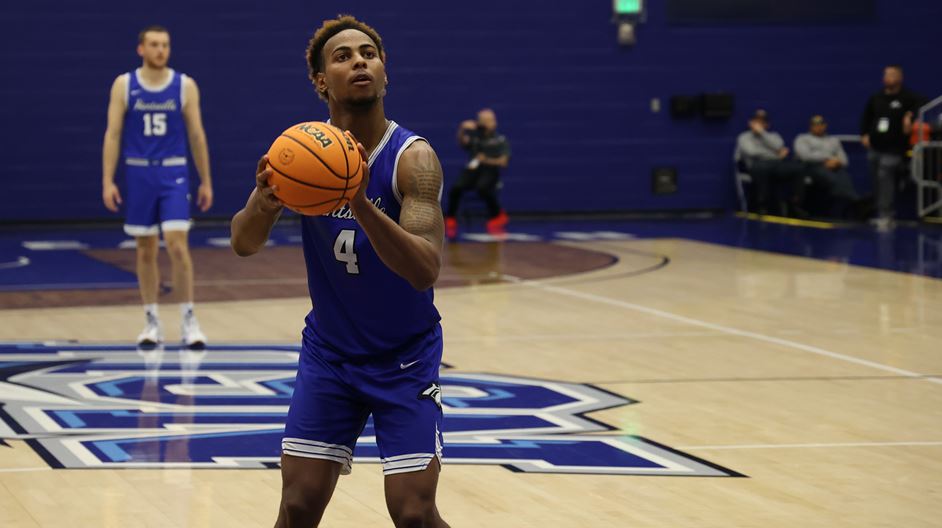 Barry surged again during the first half, but back-to-back buckets from C.J. Williamson gave the Chargers the 48-42 lead by the time the halftime buzzer sounded.

The Bucs erased UAH’s lead early in the second half when the Chargers’ Max Shulman was forced to leave the game. Though the Chargers regained a 67-62 advantage at 14:05, Barry made a 18-5 run over the next minutes to give the Bucs a 80-72 lead with just under eight minutes left to play.

Shulman returned to the game, leading a 10-0 with Dalton Dodd and Jack Kostel, to put UAH up 84-82. Following a pair of ties, the Chargers led the Bucs 96-87 with only a little more than a minute on the clock.

A four-point play from Barry closed the gap, but UAH held on victory.

Multiple Chargers players scored double digits during the game, including a UAH NCAA tournament record 38 points for Williamson, who also grabbed a “team-high seven boards.” Others posting double digits include Max Shulman with 16, Dodd with 16, Chaney Johnson with 14, and Luke Burnett with 13.

Barry ends the year with a 20-9 record, while UAH (23-10) advances to the regional semifinals on Sunday where they’ll face No. 3 seed Embry-Riddle.