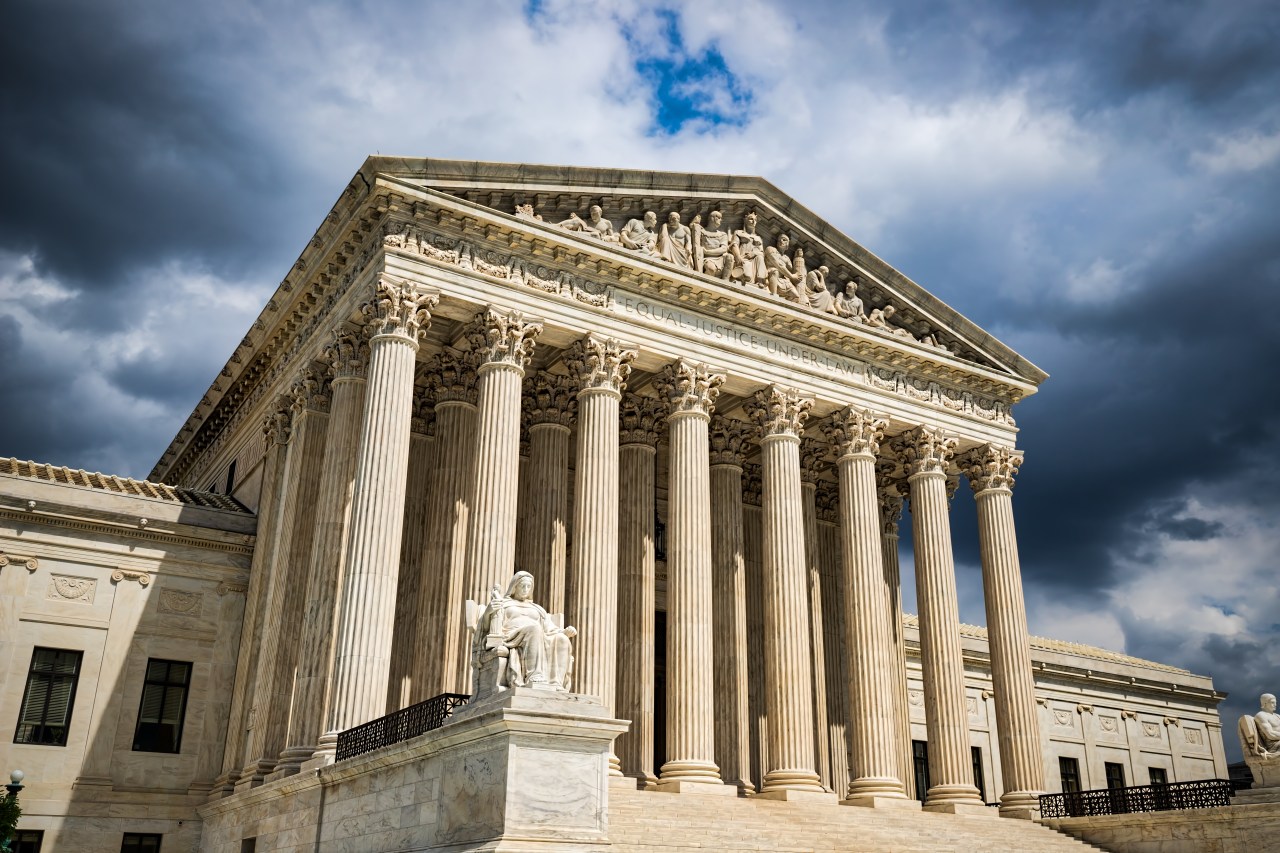 HUNTSVILLE, Ala. (WHNT) – The U.S. Supreme Court has decided to hear arguments over Alabama’s congressional map, in a case where a lower court found the map violates the Voting Rights Act, but the high court allowed the map to stand for the 2022 election.

The case will be heard in the court’s next term, which begins in October. That means the challenged map will be in place for the 2022 mid-term elections in Alabama.

A three-judge district court panel ruled in January that the congressional district map approved by the Alabama Legislature and signed by Gov. Kay Ivey in November 2021, violated Section 2 of the Voting Rights Act. The Act, in part, bars a political process that gives less opportunity to Black voters to elect representatives of their choice.

The district court found that Alabama’s current map – which is similar to the map for the previous 10 years -dilutes the Black vote with the establishment of six majority-White districts and one majority-Black district. The court called for the map to be redrawn to include two Black majority or near-majority districts.  The court ordered a stay in the congressional race until a new, approved map was drawn.

Alabama challenged the ruling and filed an emergency petition with the U.S. Supreme Court. Alabama argued the court was wrong in its reading of the law and the remedy suggested and it said attempting to redraw the map in an election year would cause chaos. The Alabama primary election is May 24, the absentee ballot deadline is March 30.

The district court had pointed out that the previous map had been drawn in a week by the Alabama Legislature and assigned experts to help redraw the map if the Legislature failed to do so.

But, in a 5-4 opinion on Feb. 7, the U.S. Supreme Court agreed to overturn the district court’s stay of the congressional election in Alabama until a new map is drawn.

Justice Brett Kavanaugh agreed that it was too close to an election to redraw the map, but he said they were not deciding the merits of the court’s finding that Alabama’s map violated the Voting Rights Act.