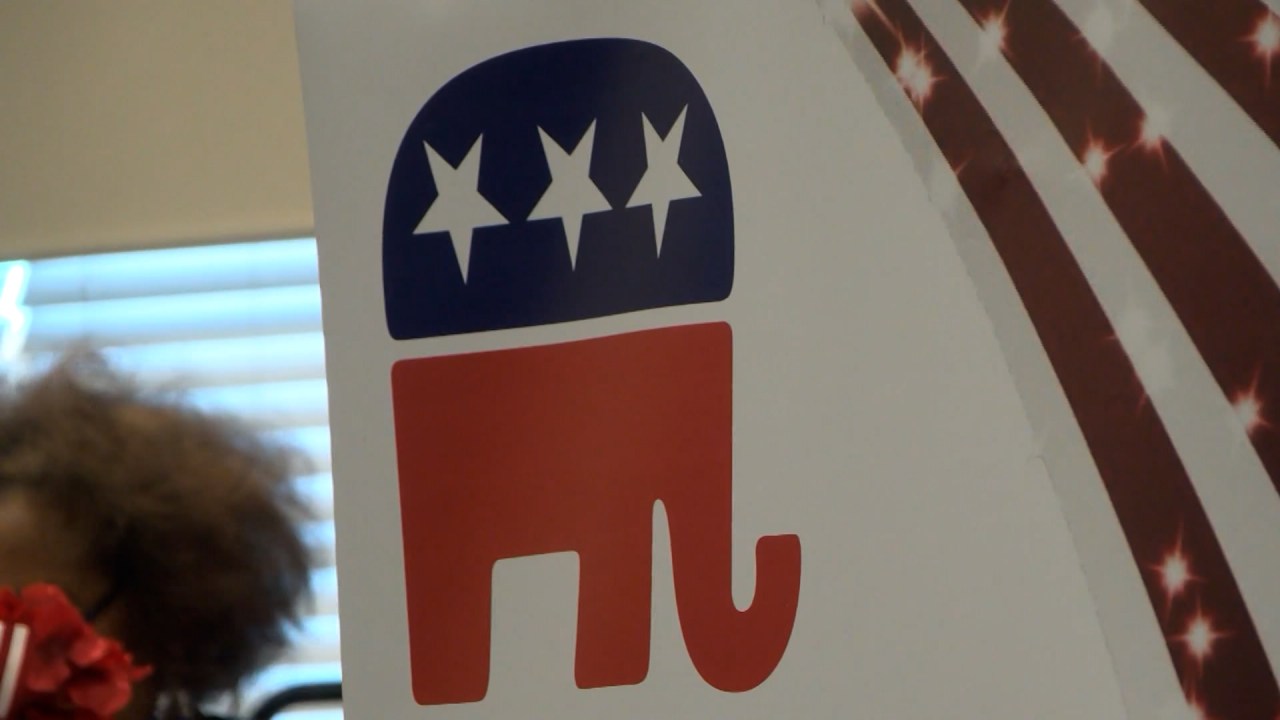 HUNTSVILLE, Ala. (WHNT) – With less than two weeks until the Alabama primary election, U.S. Senate candidates, Katie Britt, Mike Durant, and Rep. Mo Brooks, are campaigning across the state.

New polls show Britt pulling ahead of her competitors, but no candidate is polling near the majority they would need to win the Senate seat without a runoff.

A poll conducted for the Alabama Forestry Association, shows Britt polling at about 39%. Her nearest opponent, Durant, polls roughly ten points behind her, and Brooks polls five points below Durant.

The poll shows Britt with a substantial lead, but the survey was conducted for an organization that has endorsed Britt’s candidacy.

“All three candidates now have substantial name ID, but they apparently have weak support,” Brown said. “So, an attack ad against a candidate moves the support level among the contestants a few points.”

Up to this point in the election, political actions committees have spent millions of dollars supporting and opposing the three GOP candidates.

More than $2 million have been spent by outside groups in support of each candidate, and Durant has the highest total at nearly $3 million. According to campaign finance watchdog Open Secrets, groups opposing Durant have spent $2.4 million.

Brooks has faced even more opposition. Conservative superPAC ‘Alabama’s Future’ has spent more than $3.5 million to campaign against Brooks.

Brown says he is projecting a competitive runoff after the May 24th primary election.