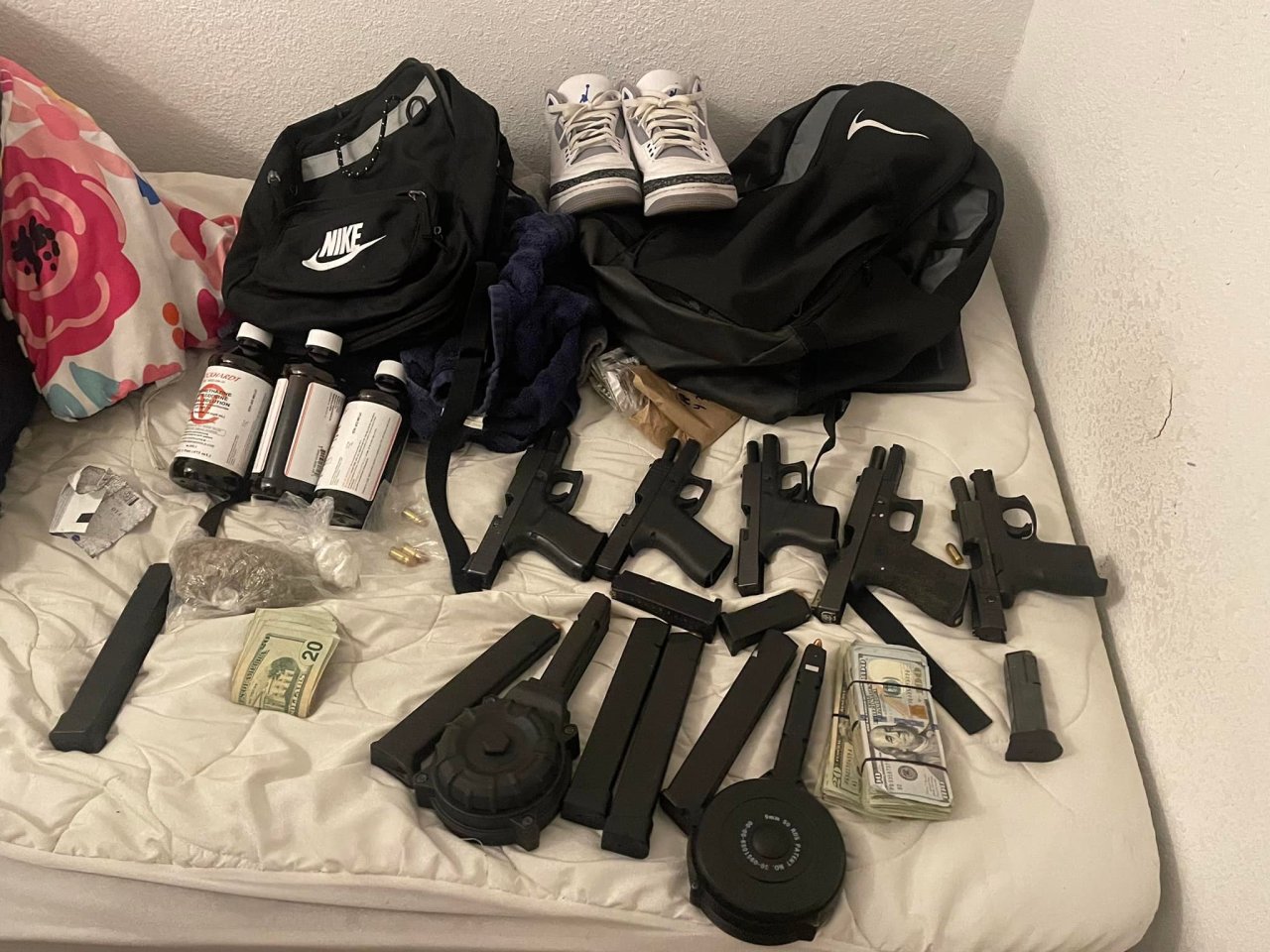 BRIDGEPORT, Ala. (WHNT) — Authorities arrested two people in Jackson County and one of them is allegedly connected to a Chattanooga murder.


Jackson County man to be sentenced for killing his father

One of the suspects was arrested in connection to a murder in Chattanooga, according to Bridgeport Police. They were arrested after a search warrant was issued at a residence in Bridgeport. Authorities found thousands of dollars in cash, multiple guns, gun magazines, drugs and clothing used in the murder.

The other suspect was arrested after trying to run from the police. That suspect was carrying seven different drugs at the time: crack cocaine, methamphetamine, ecstasy, heroin and several others.

The suspects’ names were not originally released and charges were not announced.