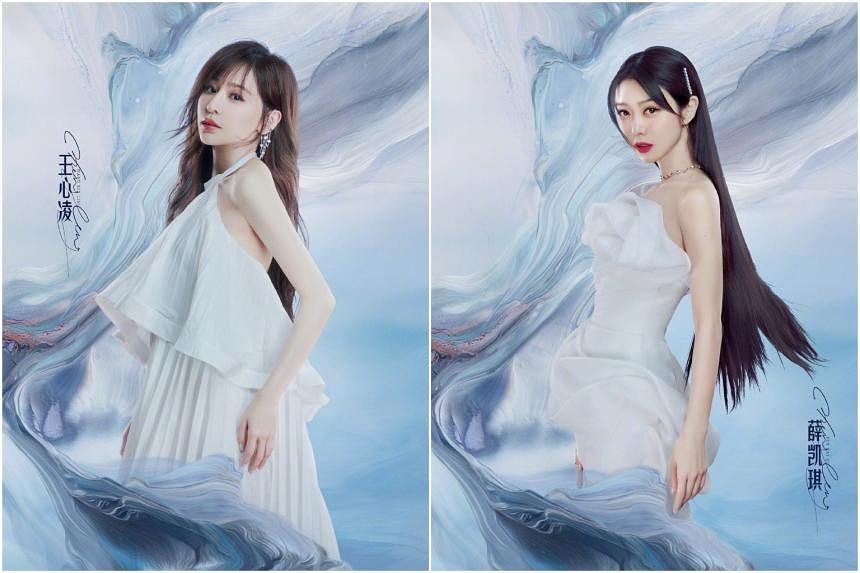 One of the biggest names on the list is Korean-American singer-actress Jessica Jung, 33, a former member of K-pop group Girls’ Generation who left the group in 2014. She has since launched solo EPs, ventured into acting and written a novel.

Chinese singer Na Ying, 54, who won season 2, and actress Ning Jing, 50, who won season 1, will also return to the show, which featured 30 female celebrities aged over 30 vying to form a girl group, the organisers announced on Tuesday (May 17).

Other famous names in the third season are singers Charlene Choi, 39, and Gillian Chung, 41, of Hong Kong pop duo Twins, who just celebrated their 21st anniversary in show business.

There is also an athlete taking part in Sisters Who Make Waves – Chinese aerial skier Xu Mengtao, 31, who won China’s first gold medal in the women’s aerial ski event at the Beijing Winter Olympics in February.

The third season of Sisters Who Make Waves is scheduled to be aired on the Mango TV app every Friday from May 20.