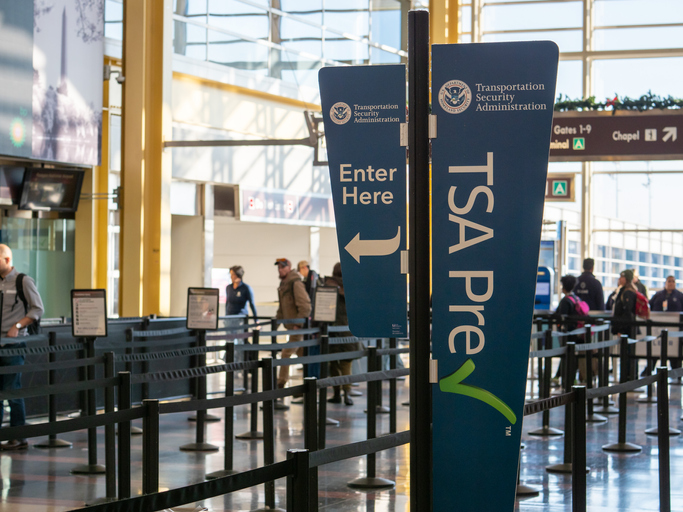 HUNTSVILLE, Ala. (WHNT) — Nearly 6,000 firearms were confiscated at airport security checkpoints across the country in 2021. 85% of them were loaded with ammunition according to TSA.

At Huntsville International 20 guns were found in carry-on baggage, up from 12 in 2020. Birmingham Shuttlesworth Airport also saw an increase with 72 weapons up from 32 in 2020. But, the airport that topped the list was Atlanta with 542 funs taken at security.

Alabama’s Federal Security Director, Gail Linkins, said TSA believes the increase is because more people are carrying guns in their day-to-day lives. She adds the number one excuse people give for having a gun on them at the airport is they ‘forgot.’

Huntsville International spokesperson, Mary Swanstrom, urges passengers to check pockets, bags, and anywhere else a firearm might be before getting in the security line as being caught with it can be a costly mistake.

“Folks need to know that’s a violation as soon as you bring the gun to the checkpoint. You could have fines as well as loss of privileges,” Swanstrom explained. “If you have TSA precheck, that’s going to be snatched away and you will not have it anymore.”

You can bring a gun on your trip, but it needs to be unloaded and properly packed inside checked baggage. It also needs to be declared at check-in. Swanstrom also stresses travelers to check the firearm laws of your destination before leaving for your trip.