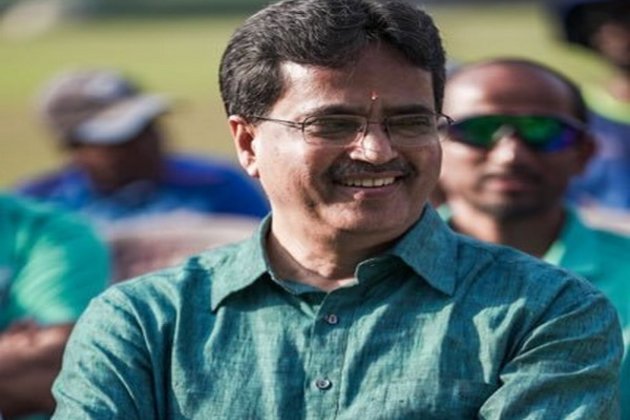 A dentist by profession, Saha joined BJP in the year 2016.

He is also the president of the Tripura Cricket Association. Before he joined mainstream politics, Saha used to teach in Tripura Medical College located at Hapania.

He succeeded Chief Minister Biplab Kumar Deb as the president of the Tripura Pradesh Unit in the year 2020.

Earlier this month the apex poll body had announced polls to fill 13 Rajya Sabha seats across six states falling vacant in April. These include Assam (two seats), Himachal (one seat), Nagaland (one seat), Tripura (one seat) and Kerala (three seats).Apart from this five seats from Punjab are also falling vacant with five members from the state retiring on April 9.