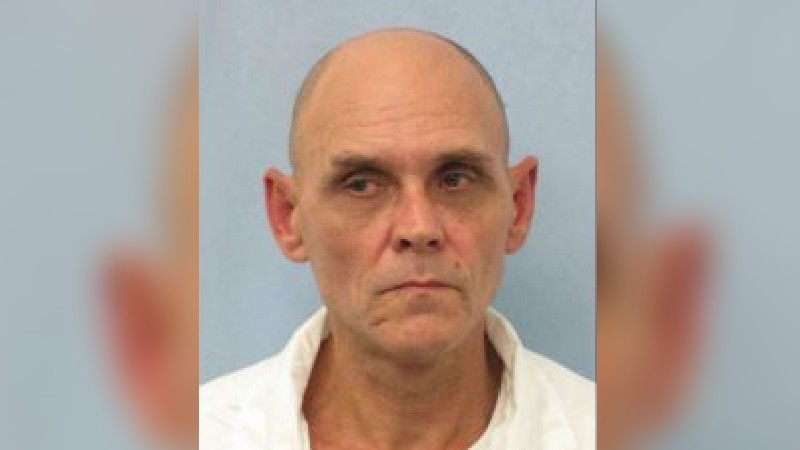 GUNTERSVILLE, Ala. (WHNT) — The trial for a man accused of killing three people in Guntersville has been delayed once again while a Marshall County court awaits testing.

A Marshall County judge ordered the April 26, 2022 trial date to be continued after the court was made aware that certain testing to be performed on Spencer will not be finished nor would the results be available by the date, according to court documents.

The documents did not specify what kind of tests were ordered for Spencer.

Records show with moving the trial date the pretrial motion hearing set for April 21 is moot and Spencer will not be transported from Kilby Correctional Facility in Montgomery County.

Spencer is charged with seven counts of capital murder in the case and prosecutors are seeking the death penalty. Months prior to the murders, he was released from prison and sent to a halfway house in Birmingham where he stayed for three weeks instead of the six months he was supposed to be there.


2 in Henagar charged with drug trafficking

Spencer traveled to Guntersville where he had several run-ins with the law before the triple homicide.

A new pretrial hearing and trial date will be set for Spencer after the testing is finished and the results are given to all parties in the case.