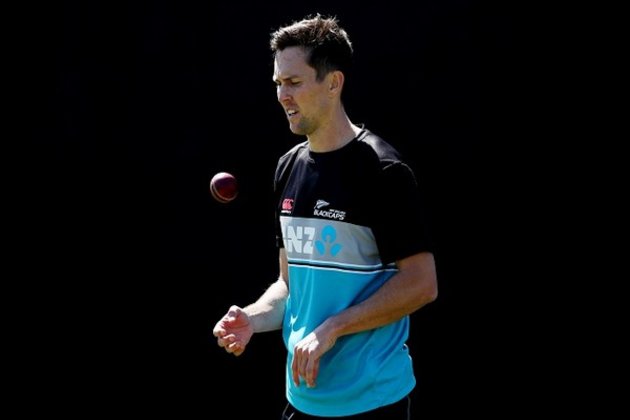 Boult was not in the squad for the opening Test against South Africa as his wife was awaiting the birth of their third child.

“He is not in a position to be available with his loads and where he’s at. Since his wife has been having the baby he’s missed out on a lot of opportunities to play cricket and bowl. We just felt the risk of him playing was far too great at the moment,” ESPNcricinfo quoted Stead as saying. New Zealand has retained an unchanged 15-player squad for the second Test. “We considered a [frontline] spin option but didn’t feel as though we needed it on this pitch, through history and the way it was looking after the last Test match,” Stead said.

New Zealand had won the first Test of the two-match series by an innings and 276 runs. The second Test will begin on February 25. (ANI)