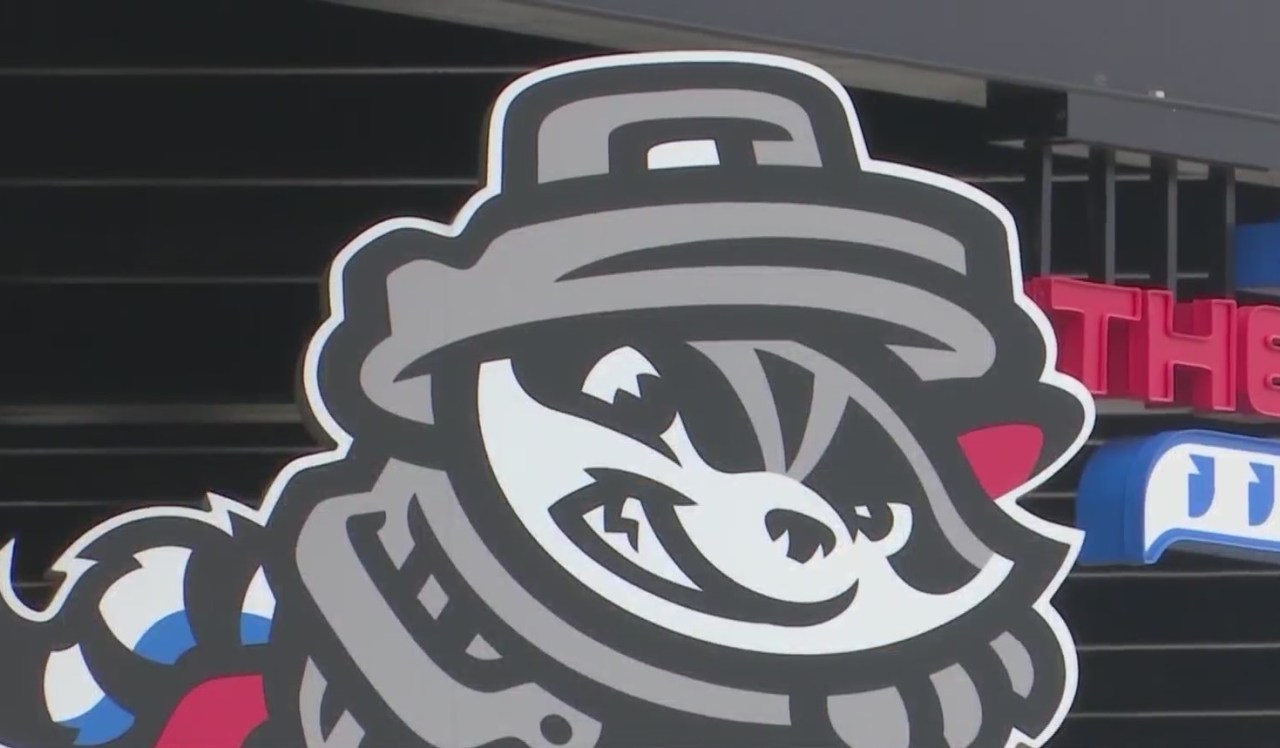 MADISON, Ala. (WHNT) — Trash Pandas fans are one step closer to opening day as the players began to arrive in the Tennessee Valley.

On Monday night, some of the Trash Pandas players arrived in North Alabama. Staff members and beloved mascot Sprocket were there to greet them at the airport before the players went to check out the stadium.


Trash Pandas to pay $1.2M in revenue to City of Madison

For right-handed pitcher Zach Lingenfelter, he’s coming back to the Rocket City after spending part of the 2021 season here. He says the whole team is just ready to play ball and be back in front of the incredible fans.

“Very excited to be back,” Lingenfelter told News 19. “Obviously last year was very short for me, kind of caught up near the end of the year but I had a great time while I was here. It’s exciting! I think everybody’s excited, it’s been a long month in Arizona and, me personally, I’m happy to be back in the South.”

“Some of the younger guys, a lot of the returners have just been telling them how great the fans are, how great the park is and all the facilities and everything about it,” he continued.

The Trash Pandas open the season this Friday in Birmingham, the home opener is set for next Tuesday.