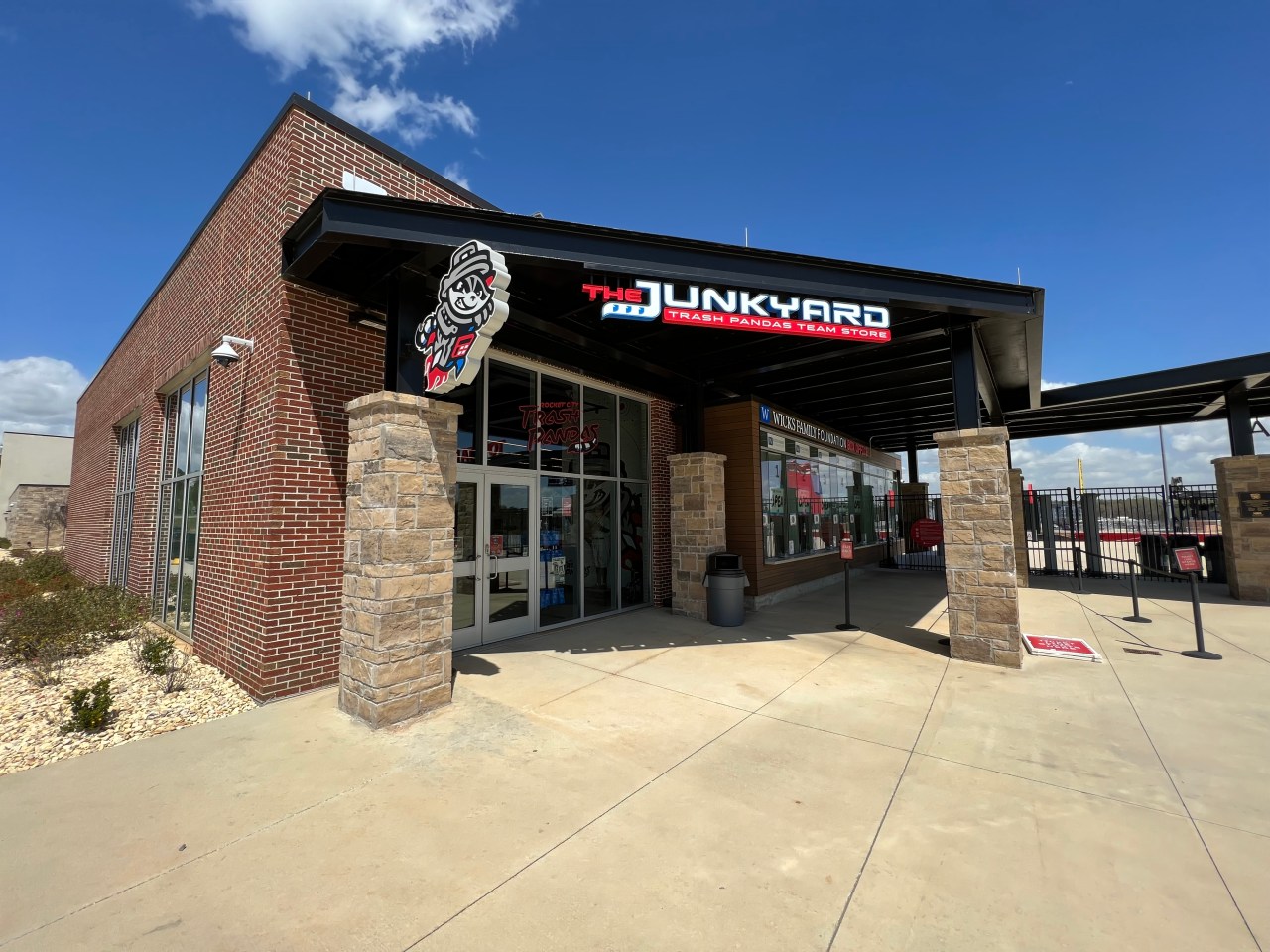 MADISON, Ala. (WHNT) – The Rocket City Trash Pandas won against the Tennessee Smokies on Saturday night at Toyota Field.

The Trash Pandas built an early lead with Ky Bush on the mound. Livan Soto started in the bottom of the inning with a walk. Aaron Whitefield extended his hitting streak to 22 games.

Orlando Martinez added on in the second when he connected on a solo home run of his own.

Luke Murphy was first out of the Trash Pandas bullpen and quickly struck out the side in the seventh. He shut the Smokies down in the eighth to complete two scoreless innings with four strikeouts.

Pitching on his 27th birthday, Luis Ledo tossed a clean ninth to finish off the Trash Pandas third win in a row.

The Trash Pandas (26-17) and Smokies (24-19) conclude their series with a single-admission doubleheader on Sunday at Toyota Field. The start of the first game is set for 12:05 p.m. The second game will start approximately 45 minutes after the conclusion of the first, but no earlier than 2:35 p.m. Tickets for May 29 are valid for both games of the doubleheader.