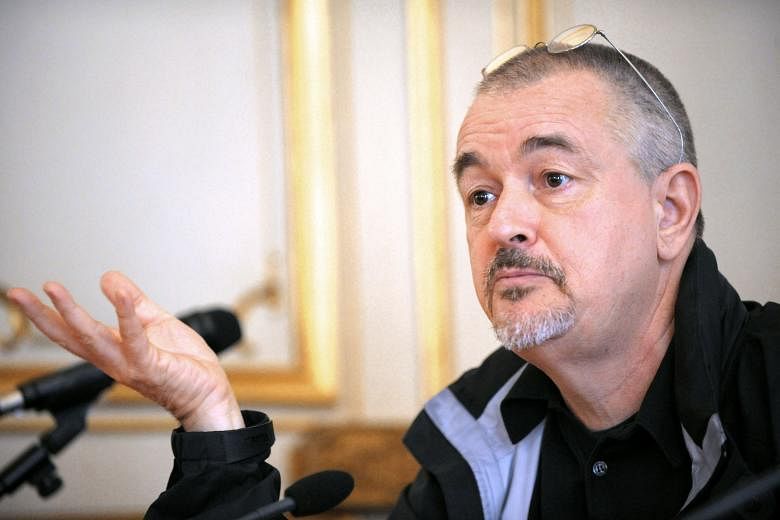 PARIS (AFP) – Oscar-nominated film director Jean-Jacques Beineix, who has died aged 75, survived a panning by French critics to make Betty Blue, one of most iconic films of the 1980s.

Beineix died this week after a long illness at his home in Paris, his family confirmed to AFP.

The filmmaker – who tended to take criticism to heart – never forgot the drubbing he took for his first film Diva in 1981, which only became a hit in France after it had been heaped with prizes abroad.

Decades later Beineix – a pioneer of the French “cinema du look” that was later embraced by Luc Besson (The Fifth Element) – was still smarting from being dismissed for his “ad-man’s aesthetic” of favouring style over story.

“No one is a prophet in their own land,” said Beineix, who trained as a doctor before making his name with a striking television public health warning about Aids.

His second film The Moon In The Gutter, starring Gerard Depardieu and Nastassja Kinski, also got a critical kicking, with Beineix saying he “never got over” being booed at its premiere at the Cannes film festival in 1983.

“The hurt is there. The fact that I am finished today started there,” he told French radio in 2020.

Still, the poster featuring actress Beatrice Dalle went on to adorn millions of bedrooms across the world.

“I love you,” Dalle wrote in a message to Beineix on her Instagram page on Friday (Jan 14), adding that the filming had been “one of the most beautiful pages of my life”.

Yet far from basking in the film’s glory, the movie’s success worried the director at the time.

“It can change your life forever – in good ways and in a lot of bad,” he said.