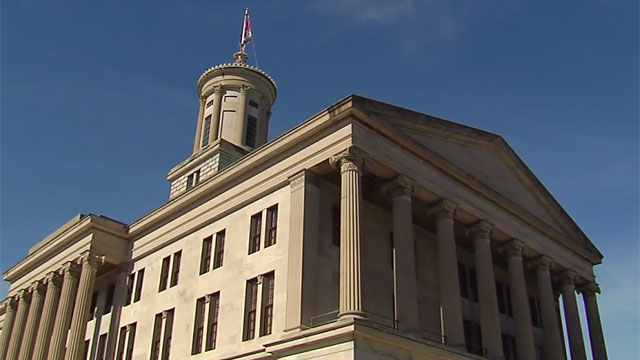 NASHVILLE, Tenn. (WKRN) – Lawmakers have returned to the Tennessee State Capitol for the 112th General Assembly. Issues ranging from education funding, crime, and redistricting are expected to be considered among other pieces of legislation.

The goals of lawmakers typically range at the start of a new session, last year Tennessee spent a record amount of money – the Senate Speaker is hoping to put a break to the spending.

But this year could see historic impacts if certain bills are passed.


PREVIOUS | Remake of public school funds is not an attempt at vouchers, Gov. Lee says

Beginning with education and Governor Bill Lee’s plan to revisit how public schools are funded. McNally is supportive of allowing schools that achieve at a higher rate to reap the benefits of funding. “I certainly would be open to looking at that, to basing some of the funding on performance,” he said.

Democrats are open to changing the current education formula but await a proposal from the Republican supermajority.

“It will be interesting to see what the new philosophy would be under this administration, I’m open to hearing and seeing what that is but it’s not from what I understand,” House Democratic Leader Karen Camper said. “It’s not to rewrite BEP just to come up with an alternative way of funding education.”

Redistricting will also be a key issue, not only on the state level but congressionally too. Current plans reportedly slice up Davidson County, a Democratic stronghold, as many as two or three ways.

“I don’t think it’s an effort to eliminate a Democrat, it’s just the districts on the east had to move west and the ones on the west had to move east,” McNally said.

Democrats say they’re not falling for it, calling it an attempt to gerrymander districts. “It’s baffling to me the philosophy that’s being used in this redistricting process because I think the citizens expect more, the citizens expect to be heard in this process and expect that their wishes wants and desires will be incorporated into whatever the strategy is,” Camper said.