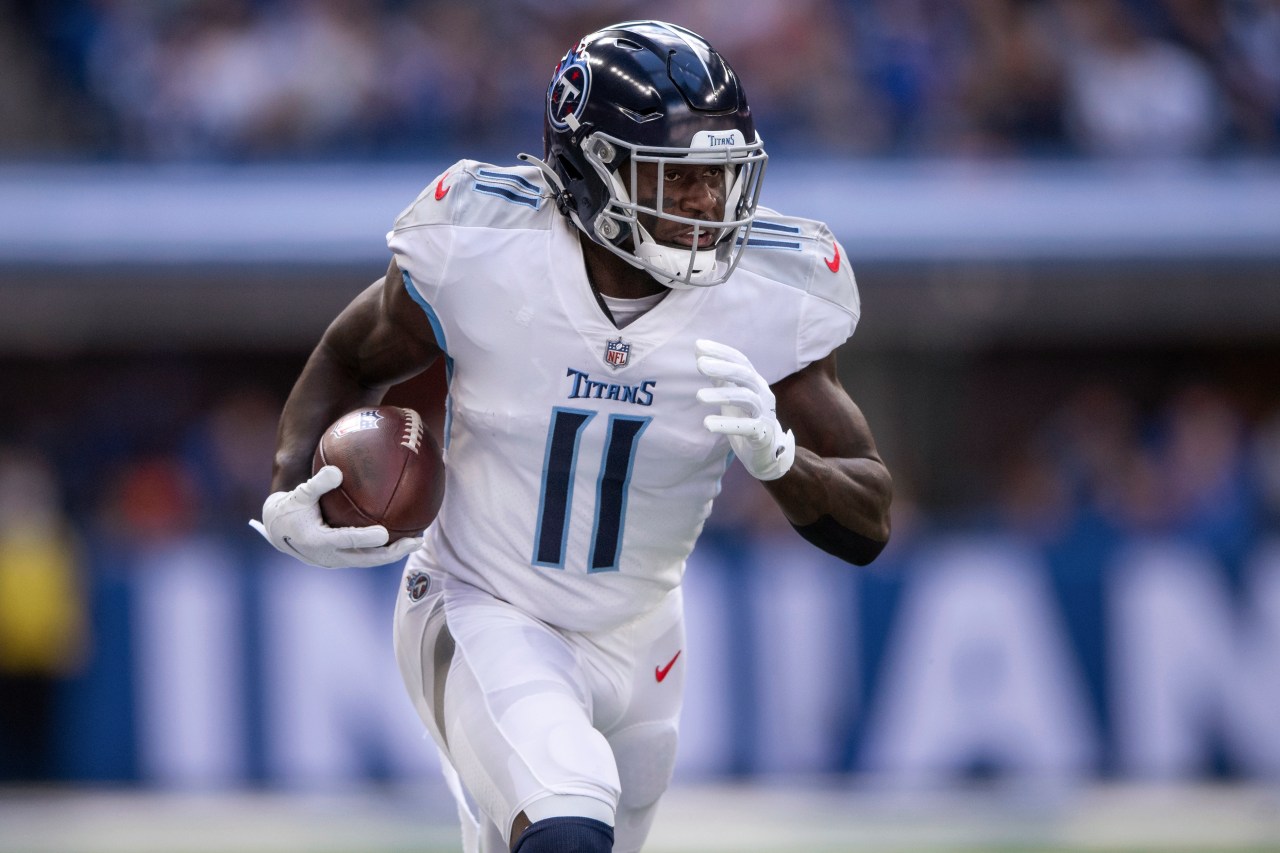 NASHVILLE, Tenn. (AP) — The Tennessee Titans have traded wide receiver A.J. Brown to the Philadelphia Eagles to move up to No. 18 overall in the NFL draft and selected Arkansas’ Treylon Burks as his replacement.

The Titans made the move Thursday night during the draft a week after general manager Jon Robinson said he wouldn’t trade the three-year receiver before the draft. The Titans also received a third-round selection at No. 101 overall.

Brown was a Pro Bowl receiver in his second season in 2020 and wanted an extension. He was caught on video with 49ers wide receiver Deebo Samuel recently making clear the Titans weren’t offering more than $20 million a year.