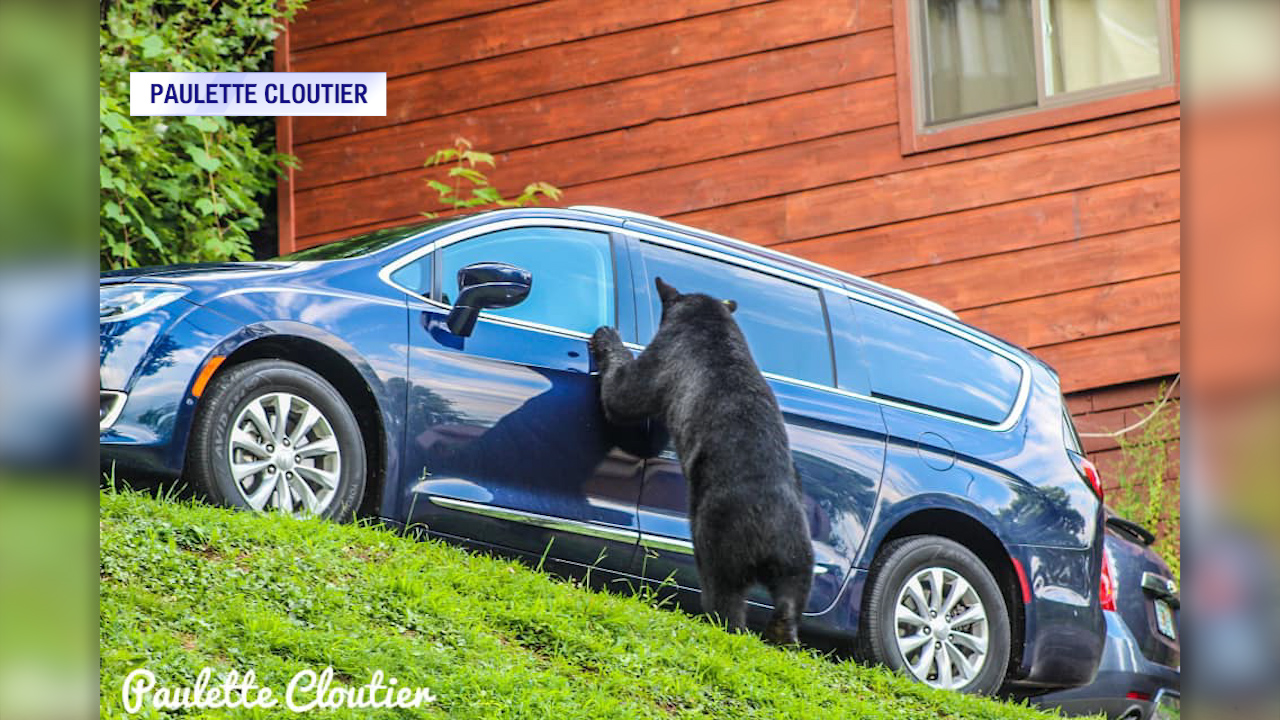 GATLINBURG, Tenn. (WATE) — At least three bears have been euthanized in the Great Smoky Mountains National Park since the beginning of the year, including the most recent incident over the weekend.

According to Lisa McInnis, chief of resource management and science for GSMNP, one of the bears was very ill and the other was actively aggressively toward humans.


State on track to see record number of visitors in 2022

McInnis and other bear advocates said euthanasia is always the last option for bears. They try to either capture them and release within the park hoping to scare the bear from encountering humans again, or relocate them in a forest hours away.

Paulette Cloutier, a wildlife photographer and co-founder of Be Bear Aware in the Smokies, said she has seen too many bears relocated or euthanized over the years and it’s largely due to human food.

Cloutier said the well-known phrase ‘a fed bear is a dead bear’ is confusing to people who aren’t educated about bear safety.

“People say to me all the time ‘but I don’t really know what it means.’ Unless you explain it to them. They’re like ‘oh okay I get it. So if I feed the bear, then it’s going to get put down or relocated.’ You know, they finally see that there’s consequences to what they think is cute in the moment,” Cloutier said.

She said there is a lack of bear safety education, which is why she helped start Be Bear Aware in the Smokies.

“They have to really know the consequences of what happens. They need to see, A) I feed the bear, B) this happens, and then C and D happens and then eventually it’s euthanized,” Cloutier said.

Cloutier said people need to learn how to properly throw out their garbage, how to lock their outside garbage cans and reminds people not to leave food in their car or leave their cars unlocked.

She said she also teaches people how to stay clear of bears and what to do if a bear comes across your path.

Cloutier said it’s very important to be aware while out hiking in the mountains and never hike alone.

She said no one should have their headphones in and stay away from thick bushes.

Cloutier said if you smell something foul and musky, like rotten garbage, don’t go near it because a bear probably smelled it too.

She also said if a random swarm of gnats fly around you while hiking, a bear is probably close by.

If a group of hikers comes across a bear, Cloutier said they should not run away and make really loud noises to scare the bear away.

She said people should never get within 50 feet of a bear.

McInnis said bears rarely ever attack humans. That’s not why bears are usually relocated or euthanized.

So far this year, McInnis said the GSMNP has responded to at least 40 bear-human related incidents in which a bear needed to be trapped or relocated.

It all goes back to the food, which is why bear-proofing everything in bear country is important.


PHOTOS: Look back in time at the Great Smoky Mountains National Park

Cloutier said once bears get used to being fed by either garbage cans, dumpsters, litter or unlocked vehicles or cabins, they become accustomed to getting good food easily and continue to come back for more.

“If the cabin people were there for a week and then they go home after feeding the bear for the week. Now, the next people come and they got their little kids and their dog and they don’t realize there’s a bear who detects food. And especially this time of year when they’re really hungry, they will get aggressive for food,” Cloutier said.

She said local areas need to better enforce bear-safe dumpsters, and believes an ordinance for bear-proof dumpsters should be in place for all of Sevier County.

Cloutier said Be Bear Aware in the Smokies is trying to raise funds for a black bear museum. She said it would be located near the tourist areas so visitors can learn about black bears and what not to do around them.

McInnis said the park does work with some local bear advocate organizations such as Bear Wise.

If you follow the Bear Wise basics, you will help bears and humans from being harmed.