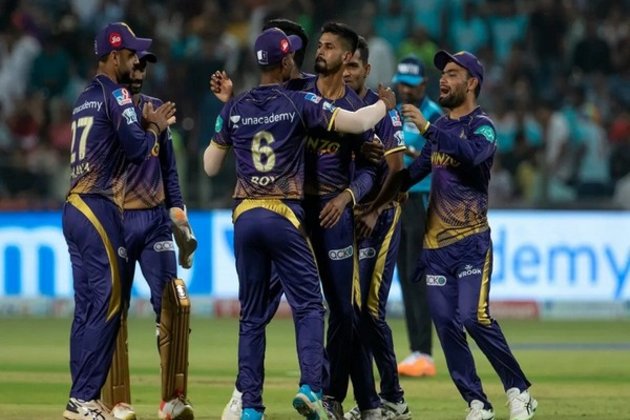 A great show by the Lucknow Super Giants pace attack led by superb efforts from Avesh Khan (3/19) and Jason Holder (3/31) helped the side clinch a clinical 75-run win over Kolkata Knight Riders here at MCA Stadium.

The KKR skipper talked about where his team failed to grip the game as he emphasised the death over bowling and batting powerplay where Lucknow completed overpowered them.

“They outplayed us in both the departments – batting and bowling. We got off to a bad start in the powerplay and also we leaked a lot of runs in the death overs. We couldn’t read how it (the pitch) was going to play, and based on that we elected bowling. I thought we could have restricted them to 155-160. They got to a really nice total in the end,” said Shreyas Iyer in a post-match presentation.

Iyer further recalled his talk with KKR coach Brendon McCullum about the toss and how to close the chasing but now he thinks the things would’ve been more useful if they lost the tosses.

“We (Myself and McCullum) discuss chasing, we have this conversation every now and then. I have won a lot of tosses, but it would have been good if I lost those tosses. We are not able to capitalize on the small things,” he said.

The 27-year-old said that the team needs to consider things and have to bounce back in the forthcoming matches to keep their playoff hopes alive.

“In the middle overs we have been bowling amazing, just that we need to do well in the powerplay and in the death overs. We need to assess that and bounce back. In the next three games we need to do that,” said Iyer.

Talking about the match, KKR won the toss and elected to field first, Shreyas Iyer-led team got off to a great start as they got LSG skipper KL Rahul for a diamond duck. But then Deepak Hooda and Quinton de Kock stitched up 71 runs partnership for the 2nd wicket. LSG struggled in the middle but some fine late order hitting by Marcus Stoinis and Jason Holder guided them to put 176 runs on the board.

In reply, Andre Russell played an attacking knock (45 off 19) but he didn’t get any support from the other KKR batters. After Russell, Sunil Narine (22 off 12) was the second-highest scorer for Kolkata. In the end, KKR were bowled out for 101 in 14.3 overs, losing by a huge margin of 75 runs.

With the win, LSG now take the top spot at the points table with 16 points. With half as points as the Super Giants, KKR lay at eighth position in the table. (ANI)