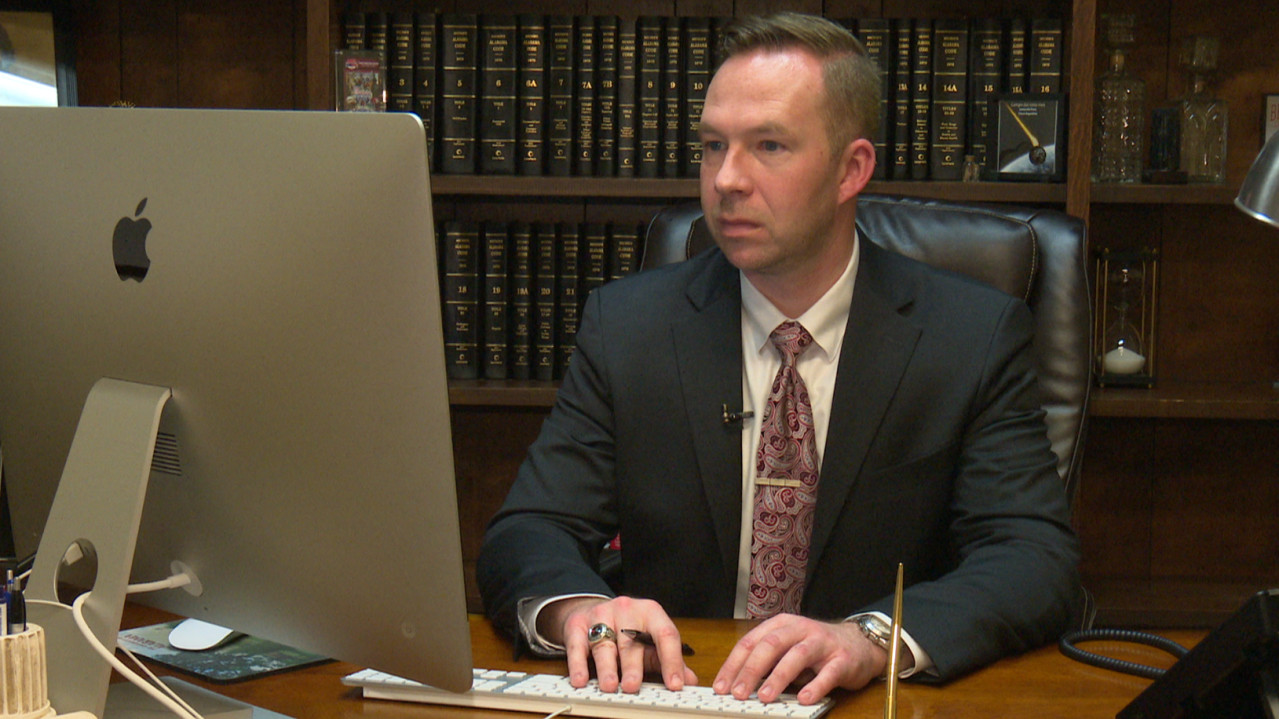 LIMESTONE COUNTY, Ala. (WHNT) — A former Limestone County attorney who represented Casey White says there is no way he planned all of the details of his escape with corrections officer Vicky White.

According to attorney Dale Bryant, Casey White suffers from mental illness and poses a threat to anyone when he’s outside of a structured environment of jail. Due to his impulsive nature to commit a serious crime, the attorney says there’s no way that he had the patience to plan the details whole escape.

Bryant, who represented White in his appeals cases told News 19 that when Casey White is on his anti-psychotic medication, he is alright. Although he couldn’t share the exact diagnosis, Bryant said that White’s history of violent impulsive acts doesn’t allow him to detail an escape plan.

Bryant was White’s attorney on several convictions in 2019 stemming from a crime spree in 2015, after which he was sent to Donaldson Correctional Facility in Bessemer. Bryant said he never knew what White was capable of when he was medicated.

“In my interactions with him there at Donaldson Prison, they also had him on anti-psychotic medication,” Bryant told News 19. “He had earned the trust of the Limestone County Jail while he was here back in 2015 to 2019 to be awarded a trustee position where he has a little bit more freedom in the jail.”

“This plan, this escape was detailed,” Bryant stated. “It was thorough.”

Bryant says all of White’s prior crimes leading up to the escape were spur of the moment, the heat of passion, and probably not thought out for more than 10 minutes maximum. It leads him, in his interactions, to believe that the escape was more than likely planned by Vicky White.

“The escape, in general, is exactly what Casey wants to do, is get out of prison right,” said Bryant. “But it is well thought out and the planning is, again, nothing that is in Casey’s norm.”

Bryant says he feared White would react when cornered by law enforcement, and indeed he did plan a shootout with the police in Evansville, Indiana.

Lauderdale County authorities say that Vicky White was taking Casey White to a scheduled mental evaluation appointment when the pair escaped. Bryant surmises that one of the reasons that no one questioned the trip was because of White’s diagnosed mental instability.