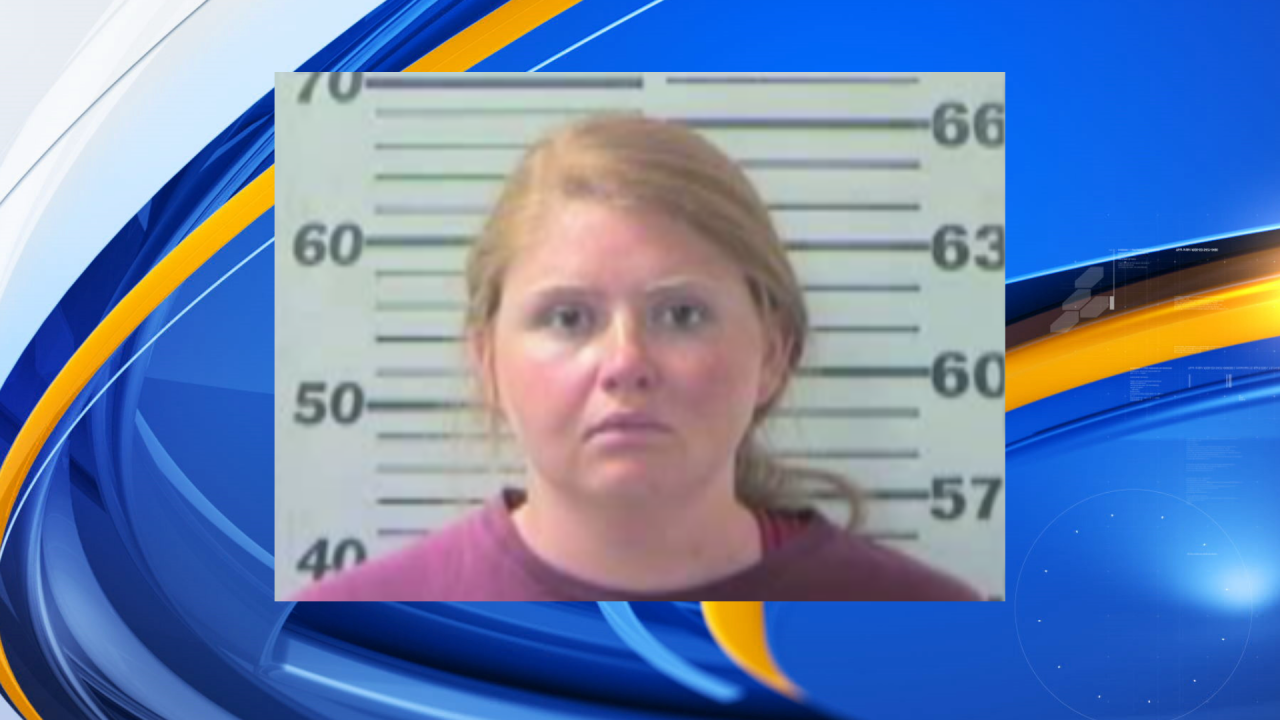 THEODORE, Ala. (WKRG) — A Theodore High School teacher accused of a ‘sex act’ with a student was granted a $30,000 bond.

Patricia Evans was arrested on Wednesday after being accused of having an inappropriate relationship with a student.

Investigators say officers began the investigation after being contacted by the school system, “concerning an allegation of a teacher having an inappropriate relationship with a 17-year-old male student.” A spokesperson with the district tells us they were made aware of the allegation on Tuesday, March 15. The district then placed Evans on administrative leave and contacted the police that same day.

A spokesperson for Mobile County Public Schools confirms Evans was a first-year teacher for the district.

Evans’ parents attended her first court appearance on Friday where she was given the bond. Evans defense attorney says her parents are both longtime teachers at the high school. Her father recently retired.

Her attorney pleaded not guilty on her behalf. Her preliminary hearing is set for April 20.