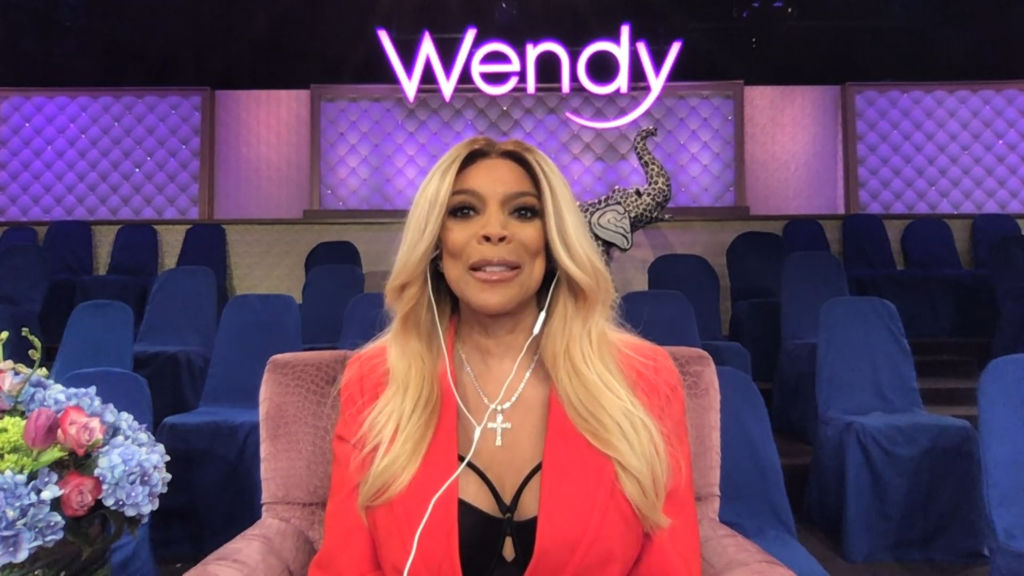 (The Hill) – “The Wendy Williams Show” will end this fall after 14 seasons and be replaced by a new show featuring TV personality Sherri Shepherd.

Debmar-Mercury, the production company overseeing “The Wendy Williams Show,” said the decision to end the show was made in light of Williams’s health concerns, including issues with COVID-19 and Graves’ disease, which prevented her from hosting the show since October, according to a statement obtained by The Washington Post.

“We all have a great love and affinity for Wendy, who grew into a true icon during her 12 incredible seasons as the solo host of a live, daily talk show dishing on ‘Hot Topics’ and interviewing celebrities,” Debmar-Mercury said in a statement.

“Since Wendy is still not available to host the show as she continues on her road to recovery, we believe it is best for our fans, stations and advertising partners to start making this transition now,” the company continued. “We hope to be able to work with Wendy again in the future, and continue to wish her a speedy and full recovery.”

The Hill has reached out to Debmar-Mercury for further comment.

When it first aired in 2008, “The Wendy Williams Show” attracted viewers looking for a dash of brashness and straight talk, and Williams quickly became known as the queen of hot topics. But the host struggled with the autoimmune disorder Graves disease and also was in recovery from a cocaine addiction, according to the Associated Press.

Williams’s show will be replaced by a show hosted by Shepherd called “Sherri.” Shepherd has appeared as one of the guests on “The Wendy Williams Show” and is known as a former co-host of “The View,” and as a co-host on Fox News station “Dish Nation.”

“There have been all of these crazy stories online about me replacing Wendy,” she said. “I am here to tell you that that is not true, because no one can replace the queen.”

Shepherd said it has long been a dream of hers to host her own talk show and expressed excitement for “Sherri.”

“Even before I joined The View in 2007, when I was like three I had a microphone and my teddy bears in a chair,” she said.