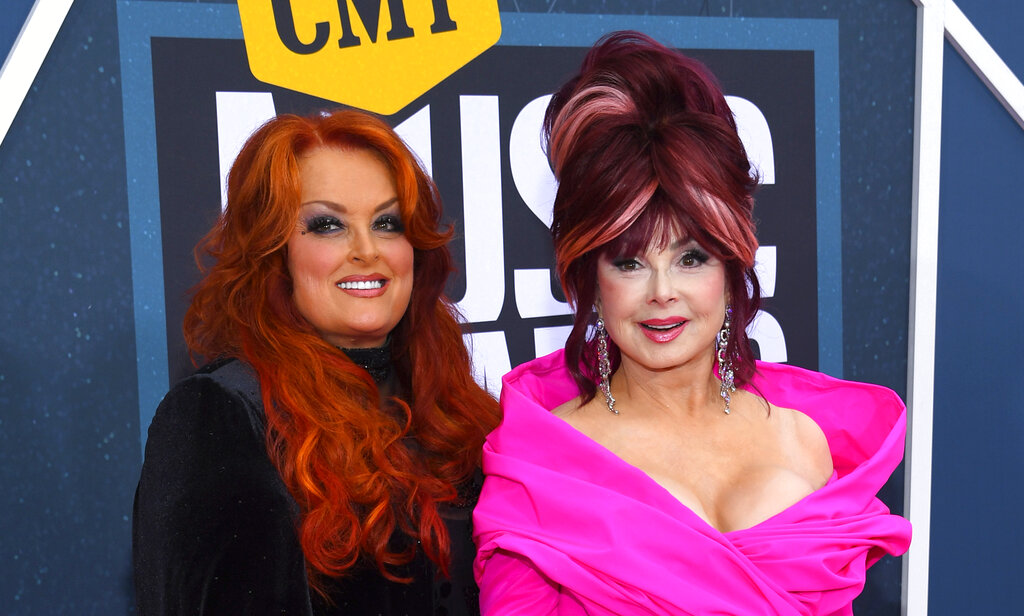 HUNTSVILLE, Ala. (WHNT) — The Judds will make one last stop in Alabama as part of their “Final Tour” this fall.

The group, comprised of mother-daughter duo Naomi and Wynonna Judd, will perform at the Von Braun Center’s Propst Arena on Saturday, October 15. Tickets will go on sale for the show on Friday, April 15 at 10 a.m.

The “Final Tour” will make stops across the nation, including Duluth, Ga., Fort Worth, Texas, Biloxi, Miss., and Nashville, Tenn. Martina McBride will join The Judds on their nationwide tour.

The Judds have been active in the country music scene since the early 1980s. The duo has won five Grammy Awards for Best Country Performance by a Duo or Group with Vocal, and nine Country Music Association awards.