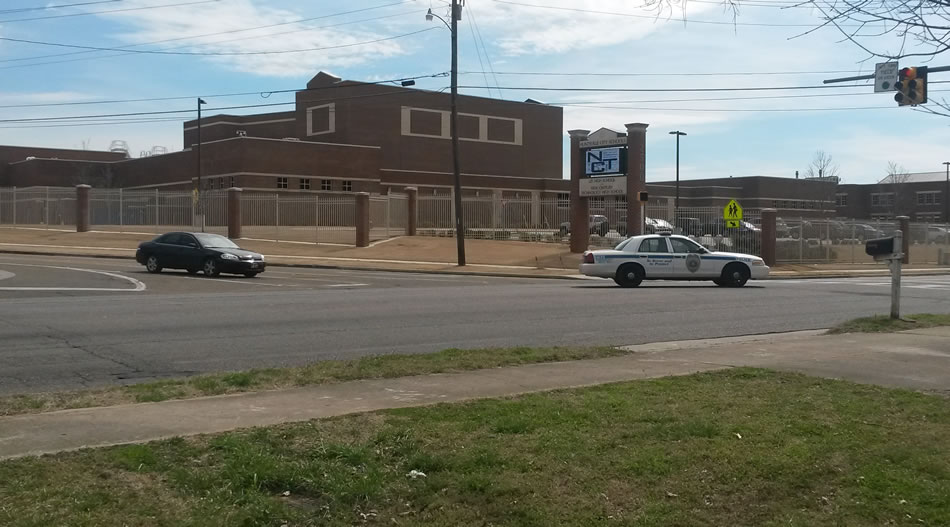 HUNTSVILLE, Ala. (WHNT) – The Huntsville Desegregation Advisory Committee held its final public meeting of the school year on Monday.

The DAC says the goal for this meeting to present to the public its suggested areas of improvement for Huntsville City schools.

The DAC conducted an internal study and found that when it comes to discipline for minority students, the disparity on who is receiving the most discipline is overwhelming.

The DAC has made it clear that since the start of the 2021 school year that their mission is to make sure that there are no traces on segregation in any of the districts. DAC Chairman Christopher Gregory says although there has been some improvement, there’s still work to be done.

“However, we do see some areas that are going to need some improvement,” Gregory tells News 19.

Gregory says their mission is to deal with equities that plague the city’s school districts. The bigger goal he says is to achieve unitary status, where all districts’ administrators and parents are working in unison in several key or green areas. Those areas are transportation, a more diverse faculty and the main area,  student discipline, just to name a few.

“We’re dealing with diverse issues as it pertains to discipline. It’s not just the numbers, it’s also what’s happening. It’s the concerns that the district is having with the BLG,” said Gregory.

The BLG, or the behavioral learning guide, is a discipline guide that works only when all administrators agree on the punishment or approach. So far, Gregory says, the BLG has not worked.

He says there are eight specific schools that have a high disparity of disciplinary action taken against students of color versus white students. Gregory says the study also shows that parental issues are also a deep concern.

“We’re concerned that there are pockets where parents aren’t pulling their weight and bringing a student to class prepared to learn,” he says.

Gregory says the disparity in numbers has improved this school year, but more work needs to be done.

“The numbers aren’t everything. It’s going to take a bit more of a deep dive as we look at discipline to really understand.”