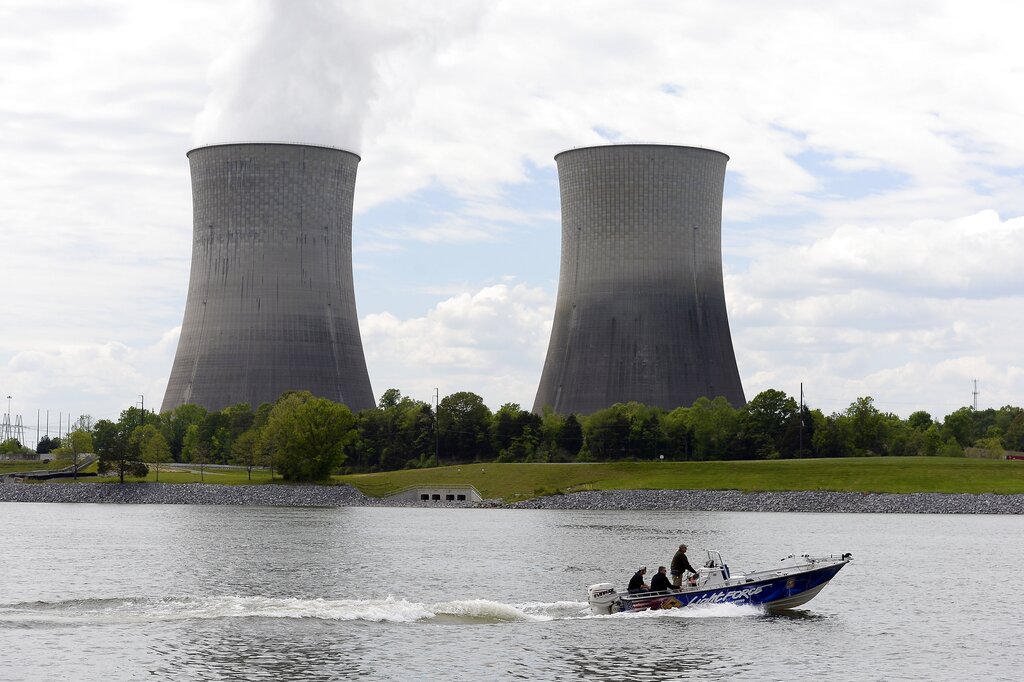 BOWLING GREEN, Ky. (WHNT) – The Tennessee Valley Authority’s board has approved a move to help develop new nuclear technology, with an eye towards the future reduction of greenhouse gases.

The up to $200 million project will, over the next two years, focus on what is known as small modular reactors. The first phase of the project will include plant design and a project plan but there is no commitment to build.

TVA provides electricity to seven states using a variety of power sources including dams, solar and nuclear power that comes from three large nuclear plants. They are moving away from coal plants but TVA’s current reactor licenses are set to end in the mid-2030s to 2041.

Several utilities in the U.S. and around the world are looking at advanced nuclear reactors for reduced carbon emissions, TVA is the only U.S. utility company with a site permit from federal regulators for small modular reactors. They will be exploring that technology for its Clinch River site in Tennesee.

TVA said the small modular reactors could be an option for continued nuclear power, using less fuel and helping reduce greenhouse gases. Officials added they were looking at a GE Hitachi boiling water reactor while considering other reactor designs.

“We have known TVA is interested in pursuing an SMR for a while. This latest announcement is just a distraction from the fact that TVA is lagging behind on proven clean energy solutions like energy efficiency and renewables,” said Maggie Shober, Research Director for the Southern Alliance for Clean Energy. “A key point is that SMR technology is unproven from both the technology and financial standpoints, yet TVA has throttled back on proven, cost-effective technologies like solar.”

Officials said at the Board of Directors meeting they also discussed other new technologies such as carbon capture, new hydroelectric pump storage and hydrogen.