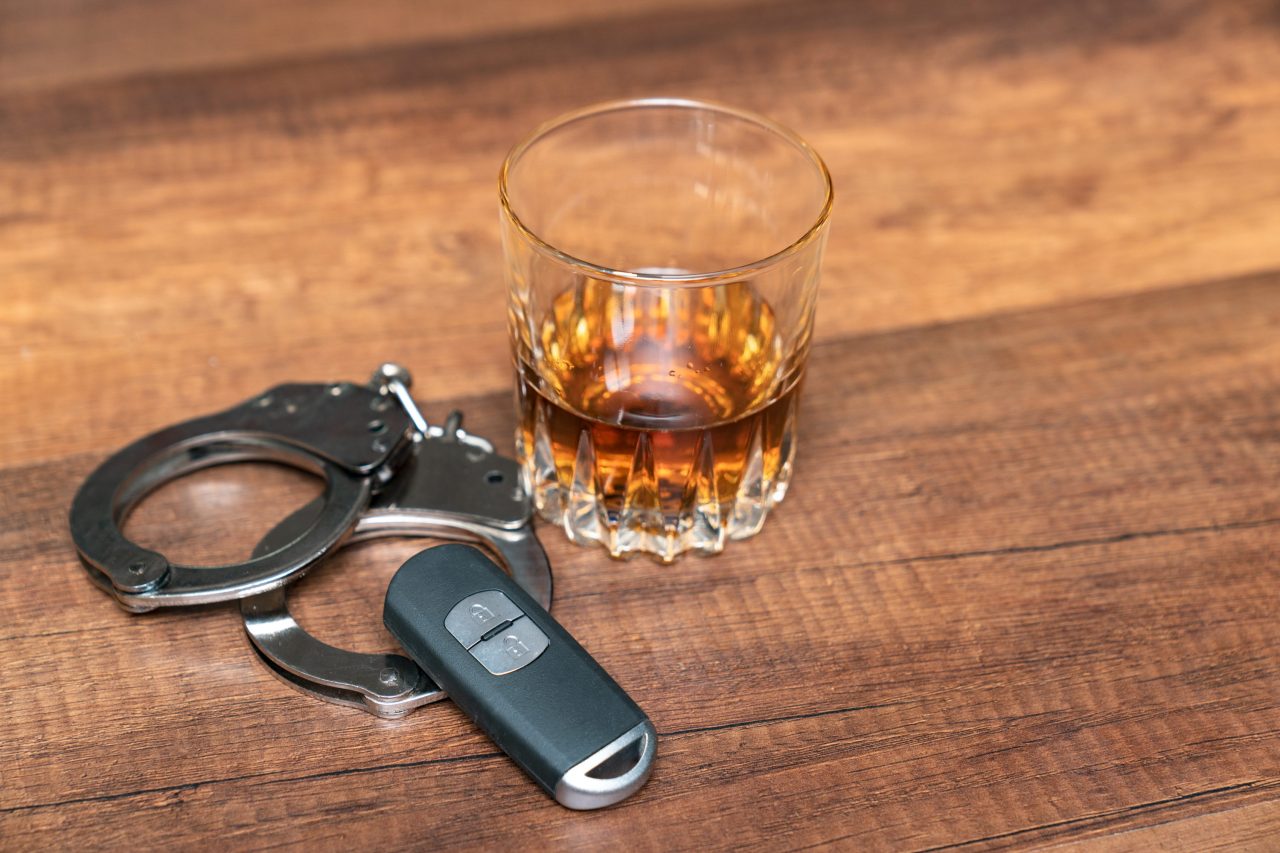 NASHVILLE, Tenn. (WFLA) – A Tennessee bill requiring a drunk driver to pay child support if they kill a parent during a crash passed unanimously in the state’s Senate.

House Bill 1834 had already been approved unanimously in the House. The measure would force anyone convicted of vehicular homicide due to intoxication or aggravated vehicular homicide to pay restitution if the victim is the parent of a minor child.

According to the bill, the court would determine an amount that is “reasonable and necessary” after considering several factors, including:

If the defendant is incarcerated and unable to pay, they’re given one year after their release to begin payments. The payments would continue until the child reaches 18 and graduates from high school.

Payments would not be required if the surviving parent or guardian of the child files a civil suit and obtains a judgment, according to the legislation.


Ford recalls over 650K trucks because windshield wipers can break

The bill was known as “Bentley’s Law” for much of the legislative session. It was inspired by a Missouri grandmother whose son died in a crash along with his fiancé and 4-month-old child. The crash, caused by a drunk driver, orphaned two children, 5-year-old Bentley and 3-year-old Mason.