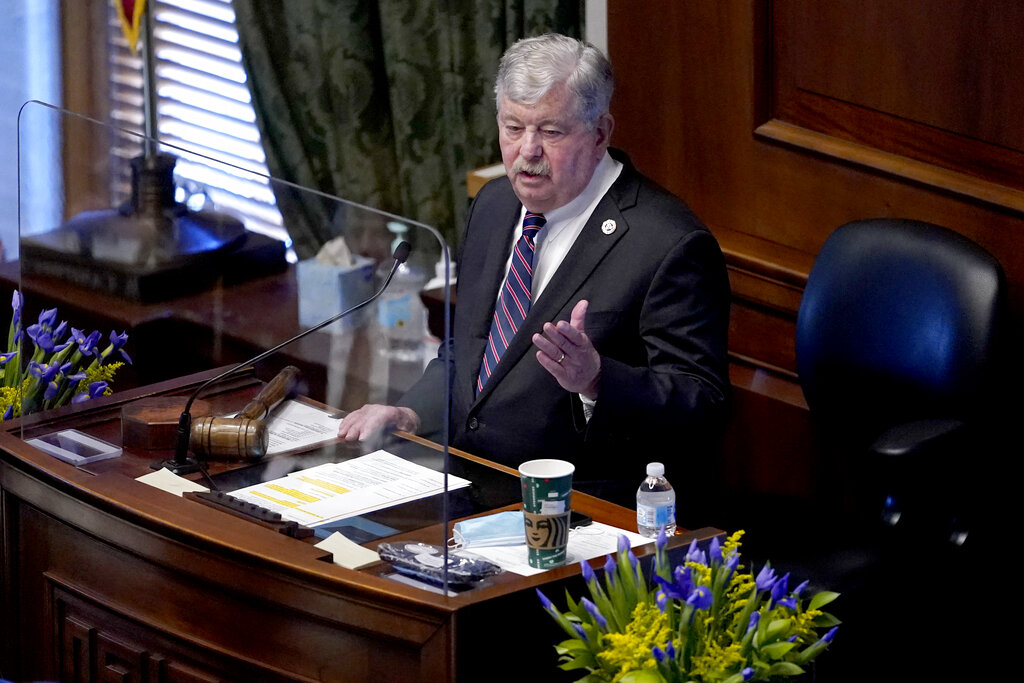 NASHVILLE, Tenn. (WJHL) — The leader of the Tennessee Senate does not support a bill by a Tri-Cities lawmaker that would ban abortions.

Rep. Rebecca Alexander’s legislation would largely ban abortions and allow citizens to sue anyone who performs, aids or intends to perform an abortion. The bill was modeled after legislation passed in Texas last year.

Lt. Gov. Randy McNally, who also serves as speaker of the Senate, is concerned that Alexander’s proposal could cause problems for a court case challenging abortion legislation the state passed two years ago.

“Lt. Governor McNally does not support the bill because it will unnecessarily complicate the case over Governor Lee’s comprehensive pro-life legislation that passed last session,” McNally spokesperson Adam Kleinheider said in a statement. “The case is currently moving through the court system, possibly on its way to the Supreme Court.”

In 2020, Gov. Bill Lee signed a bill that banned abortions as early as six weeks into pregnancy. The law was quickly blocked by a federal judge and has remained on hold amid the ongoing legal challenge.

“Lt. Governor McNally believes we need to see the case over our current law to its conclusion before this legislation is considered,” Kleinheider said.