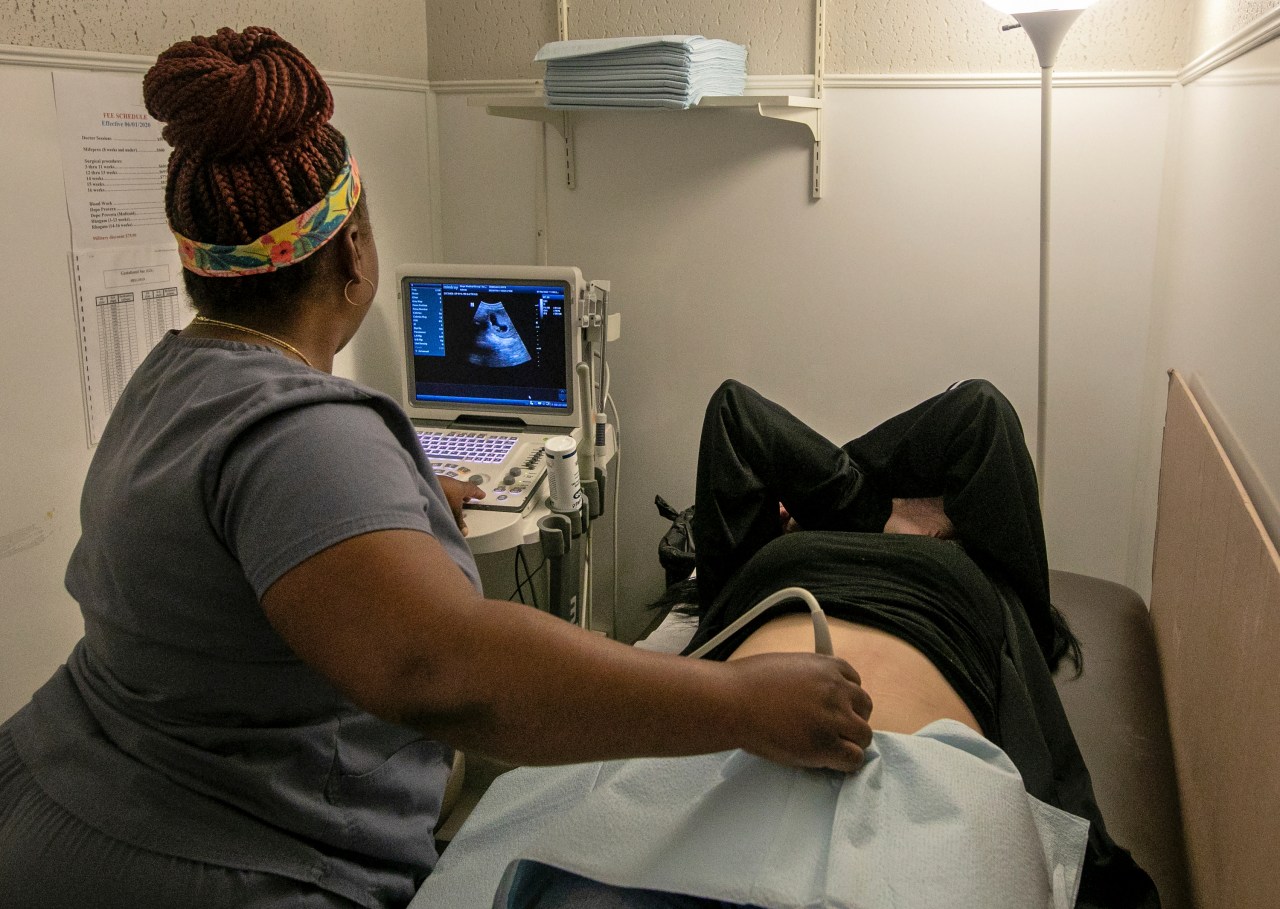 It will go into effect on August 25.

The Tennessee Attorney General’s Office previously announced it would happen 30 days after the Supreme Court officially entered its judgment for overturning the Roe. V. Wade case — which the court did on Tuesday.

Tennessee’s abortion trigger law contains no exceptions for rape or incest, with only an exception to protect the life of the mother.