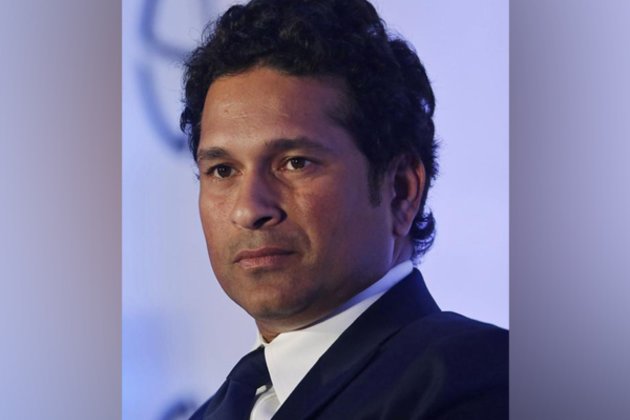 Mumbai (Maharashtra) [India], February 24 (ANI): Former India skipper Sachin Tendulkar on Thursday said that he has never endorsed gambling, tobacco or alcohol in an individual capacity and it is painful for him to see his images being used to mislead people.

Tendulkar’s clarification comes after there were viral images of him on social media endorsing a casino. However, Master Blaster has clarified that there is no truth to the matter, and his legal team will also be taking action.

“It has come to my notice that there are multiple ads being shown on social media platforms, with a morphed photo showing me endorsing a casino. I have never endorsed gambling, tobacco or alcohol – directly or indirectly, in an individual capacity. It pains to see that my images are being used to mislead people,” Tendulkar said in an official statement on Twitter.

“While my legal team will be taking the required action, I felt it was important for me to share this information with everyone,” he added.

Tendulkar had bid adieu to international cricket in 2013 and to date, he remains the highest run-scorer in both Tests and ODIs. He also has the record for registering most international centuries.

In 2019, Tendulkar became the sixth Indian to get inducted into the ICC Hall of Fame. The 46-year-old made his debut for India at the age of 16 and immediately became the country’s favorite cricketer.

He aggregated 34,357 runs across formats, which is 6,000 runs ahead of the second-placed former Sri Lanka cricketer Kumar Sangakkara. (ANI)