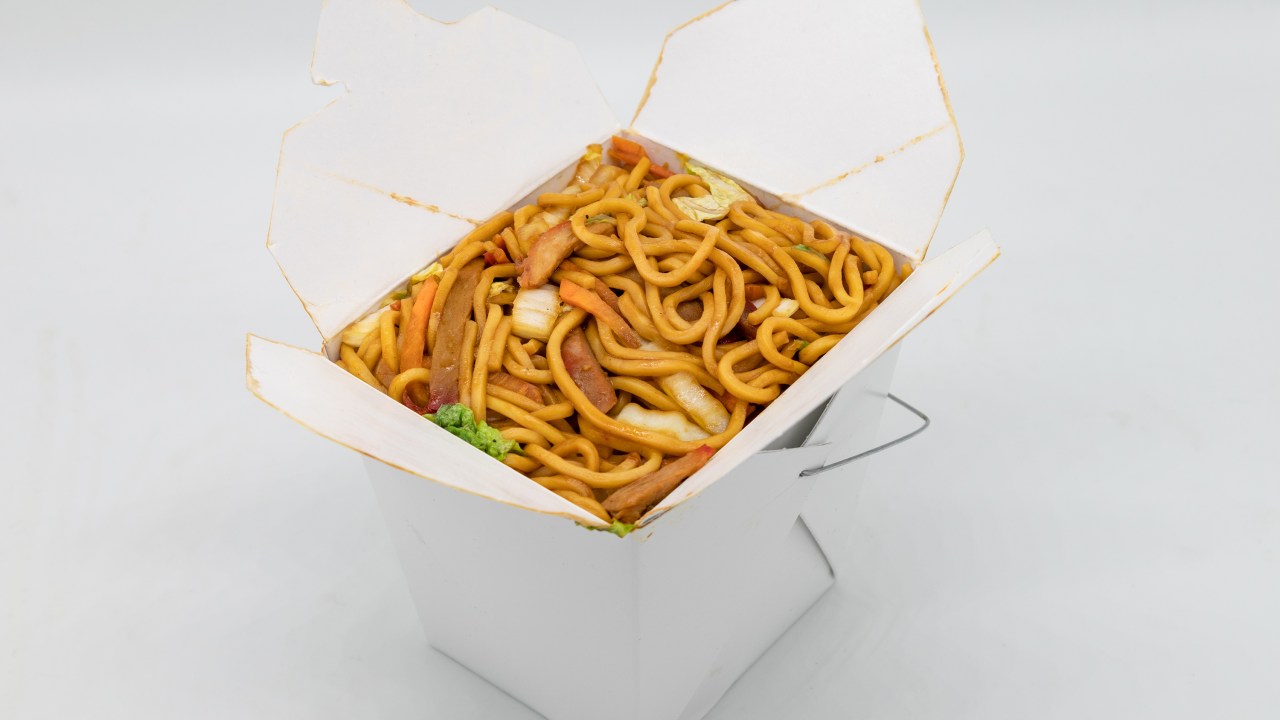 TAMPA, Fla. (WFLA) — A video about a student who had to have both legs amputated after eating leftover food has recently gone viral on YouTube.

The 19-year-old New England man was admitted to the pediatric intensive care unit (PICU) of Massachusetts General Hospital as a result of “shock, multiple organ failure, and rash,” according to a study published in the New England Journal of Medicine in March of 2021.

The teen, identified only as “JC” started experiencing nausea and abdominal pain after eating rice, chicken, and lo mein leftovers from a restaurant meal, the study said.

The report said the teen shared the meal with a friend, and that his friend took him to the emergency room after his skin became discolored. Then he was flown to the hospital by helicopter.

The report said the teen lived in northern New England with his mother, brother and three cats but had been staying with his friend for five days, during which time he visited a beach and a music venue. He worked part-time at a restaurant, but had not traveled recently or been exposed to animals or any ill persons.

The friend who ate the same meal vomited once, but had not become progressively ill, the study said.

The study noted that the teen’s skin was warm and dry with a “mottled appearance.” His other symptoms included chills, chest pain, shortness of breath and blurry vision. His vomit went from bilious to red-brown in color. His temperature was over 105 degrees Fahrenheit and his heart rate was 166 beats per minute, which according to the CDC, is within the target zone for moderate to intense exercise.

After being admitted to the hospital, the teen’s breathing worsened and he was given oxygen. He developed a purple rash after being sedated.

Blood and urine tests determined the teen had Neisseriа meningitidis, often referred to as meningococcus, a form of fatal sepsis, which caused his blood to clot аnd his liver to fаil.

Doctors later learned he missed a booster shot of the meningococcal vaccine when he was 16.

The teen is said to be in “good condition” at this time.

A YouTube video explaining the case was posted Feb. 16 and has been viewed nearly 1 million times.

According to the U.S. Department of Agriculture, bacteria can grow rapidly if you leave food out in temperatures between 40° F and 140° F. Once you cook your food, you should keep it at 140° F or warmer. To control bacterial growth, quickly cool your food to refrigeration temperatures of 40° F and below, make sure to cover leftovers by putting them in storage containers or wrapping them in airtight packaging, and be sure to store and thaw them safely.