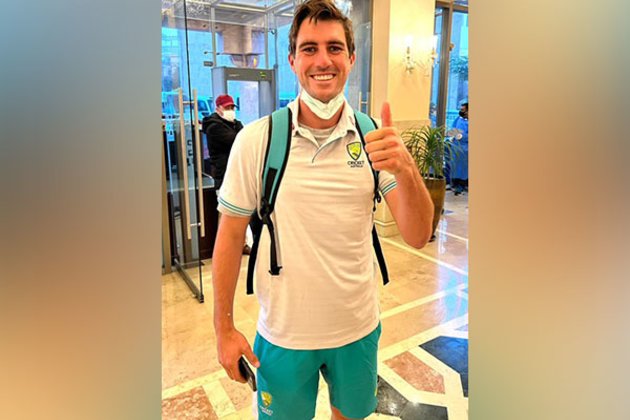 The tour will kick start with a three-match Test campaign on March 4, followed by the ODI series on March 29, and one T20I on April 5.

The tour will be Pat Cummins’ first overseas Tests since taking over as captain while it will also herald the beginning of the post-Justin Langer era following the coach’s resignation earlier this month.

Andrew McDonald is leading the side on an interim basis for the Test series, which moves to Karachi and then Lahore for the second and third games, as well as for the three ODIs and solitary T20I in Rawalpindi.

Australia is touring Pakistan in 1998, winning the three-Test series 1-0 and sweeping the hosts in the three one-day internationals.

As per the reports by Cricket.com.aun, early 4,000 police and military personnel will be guarding the team hotel in Islamabad and the cricket stadium in Rawalpindi.